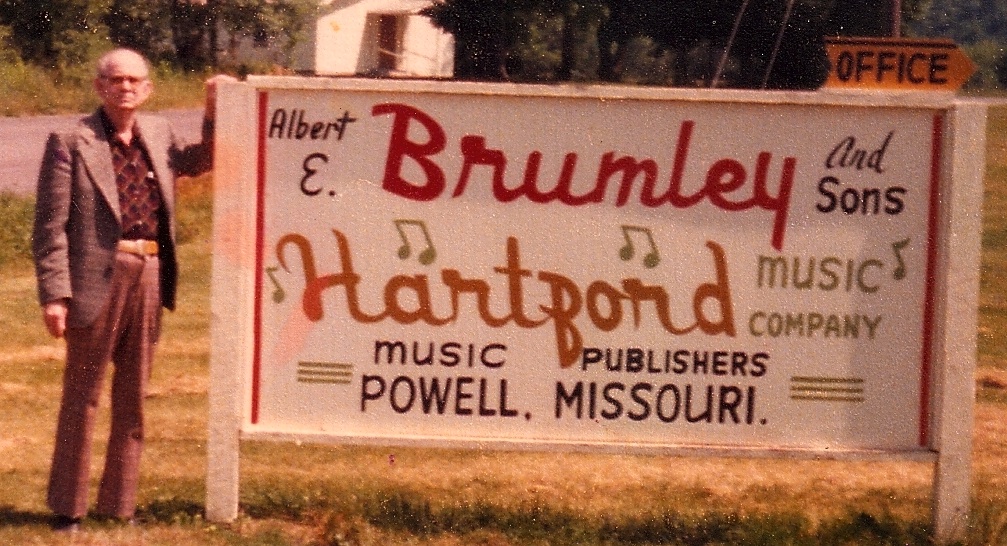 NASHVILLE, Tenn. (March 5, 2019) – In an age where few songs stand the test of time, one of the most recognized and recorded tunes of all time –  “I’ll Fly Away” – continues to thrive, adding two more credits this weekend with its inclusion in Tyler Perry’s Madea’s Family Funeral and HBO hit series Crashing.

In Madea’s Family Funeral, one of the mourners is featured singing the tune, while in Crashing the song is featured twice: first, performed by a bus full of people and, later, Johnny Cash’s rendition.

Brumley, described as the “pre-eminent gospel songwriter” of the 20th century, had over 800 published songs to his name, including “Jesus, Hold My Hand,” “Turn Your Radio On,” “Rank Strangers To Me,” and “This World Is Not My Home.”

“‘I’ll Fly Away’ has woven itself into the fabric of American history and culture,” said Betsy Brumley, granddaughter of the late songwriter.  “Each of us seem to have a personal relationship with the song, and I believe this film and TV show illustrate just that. Carrying on the legacy of my grandfather and introducing yet another generation to this timeless song is an honor.”

In 1944, Brumley founded Brumley Music Group. As part of the company’s long-standing legacy, the I’ll Fly Away Foundation – whose mission is “improving children’s lives through music” – was established in 2011 by Betsy and her husband Kevin Bernier. She started the foundation in part to carry out her grandfather’s dream of helping others through songwriting and music. The organization’s You Can Fly songwriting program partners classrooms with professional songwriters, who help children write a song about a subject their currently studying. The schools implementing the program have seen an overall increase of 18% in science scores, 8% in literary scores and 4% in math scores.

Brumley Music Group (also Albert E. Brumley & Sons, Inc), located in Powell, Missouri, is a music publishing and production company founded in 1944 by Albert E. Brumley. It also operated the Hartford Music Company which is part of the Brumley Music Group. President and CEO Bob Brumley operates the company, whose mission is to uphold Albert E. Brumley’s legacy while producing and providing inspiring music built on a rich tradition and heritage. Brumley’s hit song “I’ll Fly Away” remains the most recorded song ever and serves as the namesake of Bob’s daughter Betsy Brumley’s philanthropic endeavor, the I’ll Fly Away Foundation. The company oversees one of the largest independent catalogs in the world, including Brumley’s original music, and is responsible for 10 GRAMMY Award-winning albums and several platinum and gold-selling albums. To learn more, visit www.brumleymusic.com.