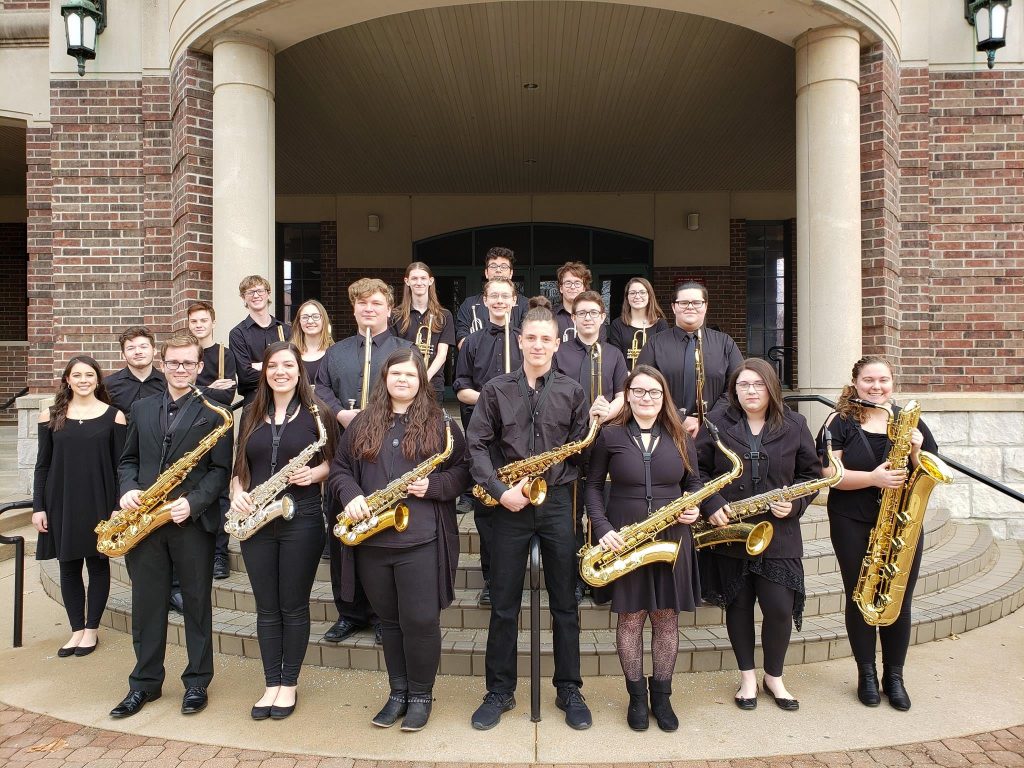 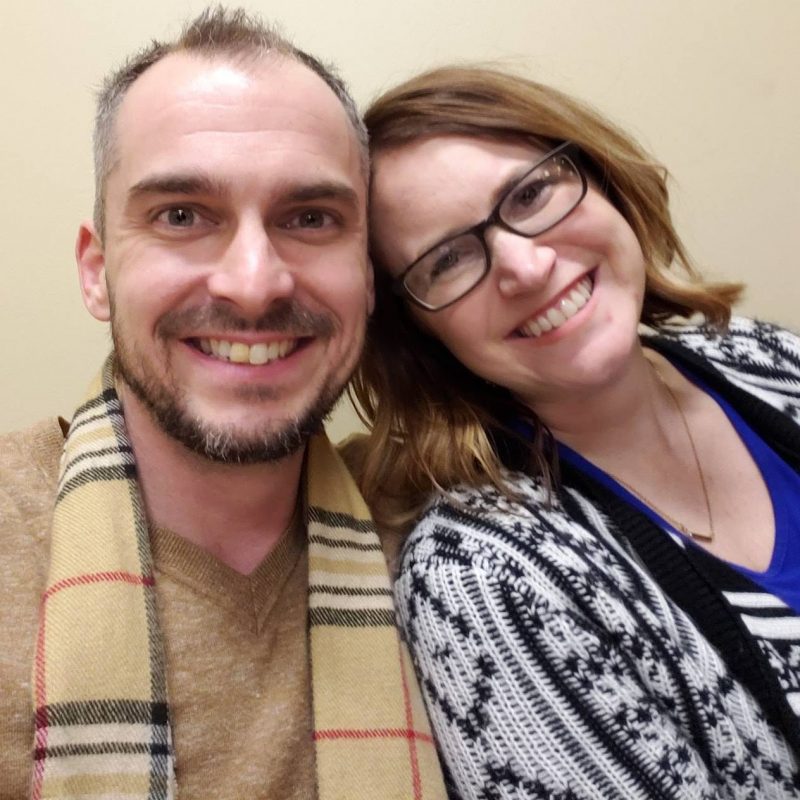 On Saturday, March 2, the jazz band traveled to Drury University in Springfield as participants in the Drury Jazz Festival. According to spectators, the Ava group gave a fantastic performance, and was awarded first place recognition.

Giorgianni was recognized once again with the Outstanding Soloist Award.

During the day-long competition at Drury, students were able to watch several outstanding performances from other participating schools.

For those who are not familiar with the High School Jazz Band, the student group meets before school three days a week. The jazz band typically performs at several events, including the Winter and Spring Concerts, Friday Night Frolic, and several festivals each year.  The group has also entertained at other community events throughout the years.

In addition to the Warrensburg and Drury festivals noted above, the group was scheduled to participate in the Parkview Jazz Festival held at the Springfield Art Museum on Saturday, Feb. 16, but the event was canceled due to inclement weather.

The Ava Pride Marching Band, and the Jazz Band are filled with talented musicians, and this year, for the first time, the band program has implemented a Junior High Jazz Band. This group mainly consists of 7th- and 8th-grade students, but also includes a handful of advanced sixth-graders and a few high school students who play “secondary” instruments.  This new jazz group meets after school once a week and focuses on developing a basic understanding of jazz language and improvisation skills. The group gave their first performance at the Winter Concert in December.

Band parents and supporters of the band program readily acknowledge “none of these outstanding groups would be possible without band directors, Chris and Sarah Sacco, who take great pride in working with the students and their families.”

For those interested in hearing a performance, the Ava Pride Band Boosters is hosting the First Annual Jazz & Java fundraising event on Sunday afternoon, May 5, in the Ava High School gym. Both Jazz Bands will perform, along with the Springfield Community Jazz Ensemble.  At the door, the Band Booster Club will accept donations, as patrons will have the opportunity to enjoy various coffees, teas, and desserts provided by local vendors. The public is invited to participate in the event, relax and enjoy an afternoon of outstanding musical entertainment.

Anyone interested in supporting or getting involved with the student band program is welcome to attend the next Booster Club meeting which is scheduled for Thursday, March 7, 6:00 p.m., in Mrs. Sacco’s classroom.  To receive info or meeting updates, please send your email address to avaprideboosters@gmail.com.