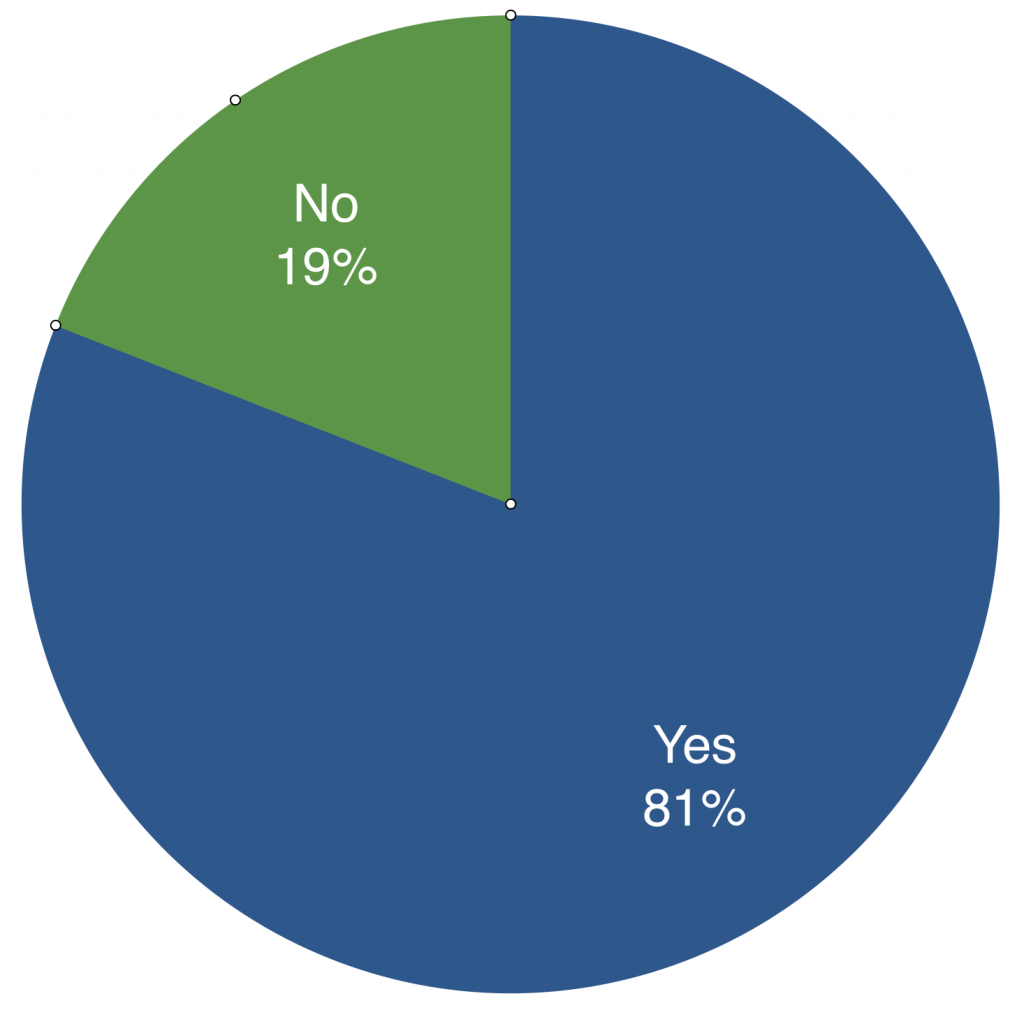 Results of a recent Herald survey question: “Do you have frustrations or difficulties as a result of Ava changing street names?”

In 2017 the City of Ava renamed most of its streets.

The goal of the project was to position Ava for a future 911 implementation, and make residents easier to find by emergency first-responders.

Are the new addresses indeed 911-compliant? Are Ava residents any easier to find by ambulances and fire trucks?

Are local businesses still impacted by the large number of address changes?

How do street name changes get communicated from a rural city hall to a Microsoft or a Google?

Is there a way to speed that process up? Or should the city hit a big “undo” button, roll back the changes, and re-institute the former numbered grid of streets and avenues?

Over the next few weeks the Douglas County Herald will publish a series of articles seeking to answer these questions and more.

To establish a baseline of how the street name change is affecting local residents, the Herald published an online survey. It received 63 responses.

Of those, 51 people (81%) said they were still experiencing frustrations or difficulties as a result of Ava changing street names.

Many survey responders mentioned the lack of directional prefixes on the street names (NW, SW, etc). Not having a prefix meant  they couldn’t even determine what part of the city the unfamiliar address was in.

Of those who owned smartphones or tablets, only one survey responder claimed to be getting all of the new street names. 55% weren’t seeing any of the correct street names and 49% were seeing a mix of correct and incorrect addresses.

Mainly it’s Google. Approx-imately 75% of smartphone and tablet users indicated Google Maps was their navigational tool of choice. Mapquest ran a distant second choice at 6% and Apple Maps was third most popular at 3%.

People trying to use standalone GPS units or navigational systems built into their cars fared even worse. Roughly 2/3 of those devices showed entirely incorrect data and 1/3 had a mix of correct and incorrect data.

Not a single standalone or built-in GPS user indicated they were seeing the correct street names.

Knowing how the street name changes are affecting local residents, how are emergency responders and local businesses faring?

We’ll look into that next week.