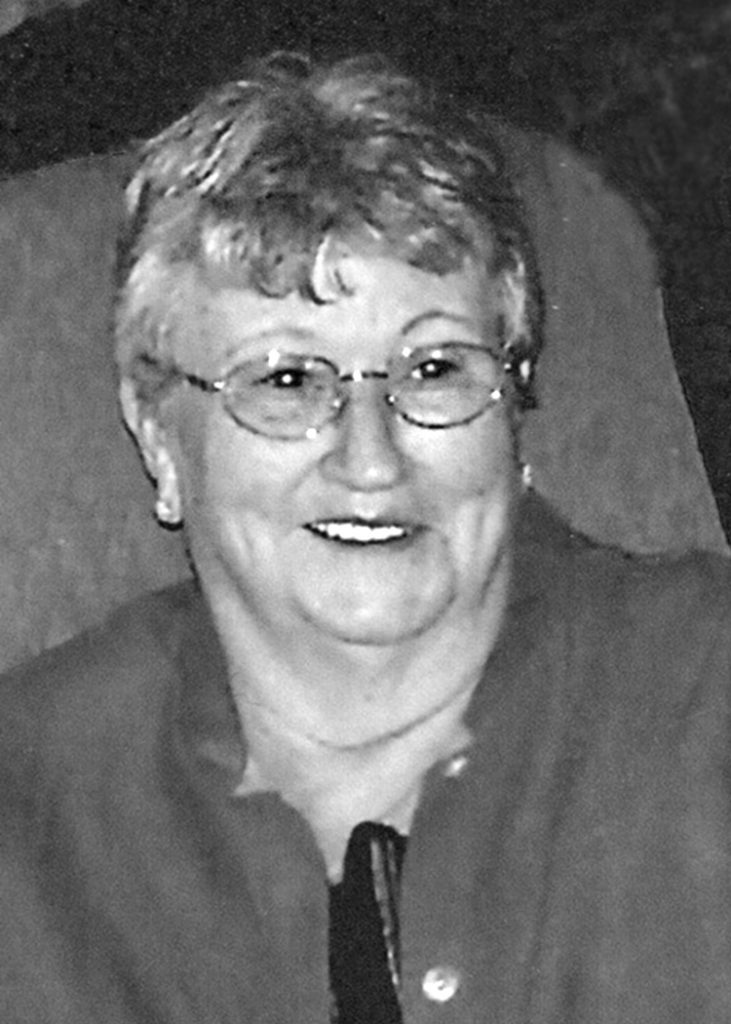 Kathryn Nadine (Proctor) Page, 93, daughter of the late James Howard Proctor and Lola Alice(Upshaw) Proctor was born November 18, 1925 in Cold Springs, Missouri and departed this life in her home in Wasco, Oregon with family present on February 6, 2019.

Arley and Kathryn (known as Nadine) both grew up on farms in the Ozark Mountains of Douglas County, Missouri and attended Denlow/Fairview School in Denlow, Missouri.  They married on August 28, 1945 in Vancouver, WA and were then stationed at Camp Beale in California with the US Army.  After Arley served in World War II,  they  made their home in Sandy, Gresham, and Wasco, Oregon.  Married for 69 years, she worked as a laundry supervisor for Steiner American Industrial in Portland for many years.  A loving sister, mother and grandmother, Nadine will be remembered by her children and grandchildren for her homemade cinnamon rolls and pies.