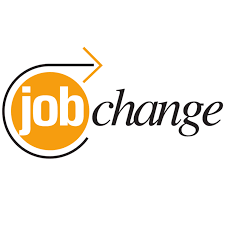 Jay Jones is the new American Family Insurance Agent at the Ava office. He replaces the retiring Jamie Loge. Jana Loge and Kwincie Hannaford continue on in their positions as office assistants.

Mr. Jones has been an American Family Agent since 2005. He opened his first office in Ozark, adding a second in 2017.

Jay Jones grew up in Springfield, Missouri and is no stranger to the business as his father is a retired American Family Agent.

He resides in Nixa, Missouri along with his wife and two children.

Mr Jones earned his business degree at Baker University and his Masters Degree from Missouri State.

In his spare time Jay loves sports, hunting, and fishing.

Jay is excited to be at the Ava office and meet the people of Douglas County.