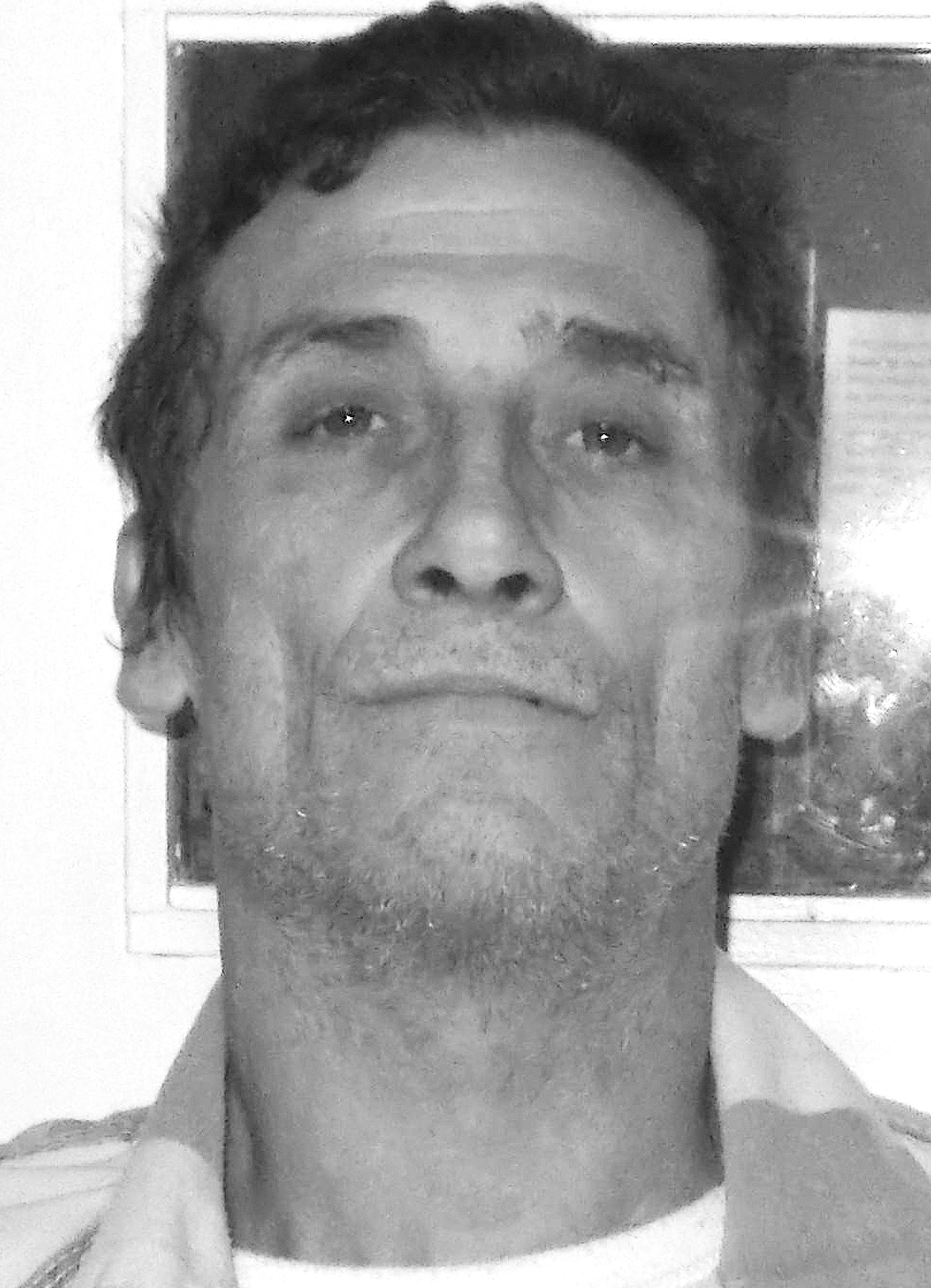 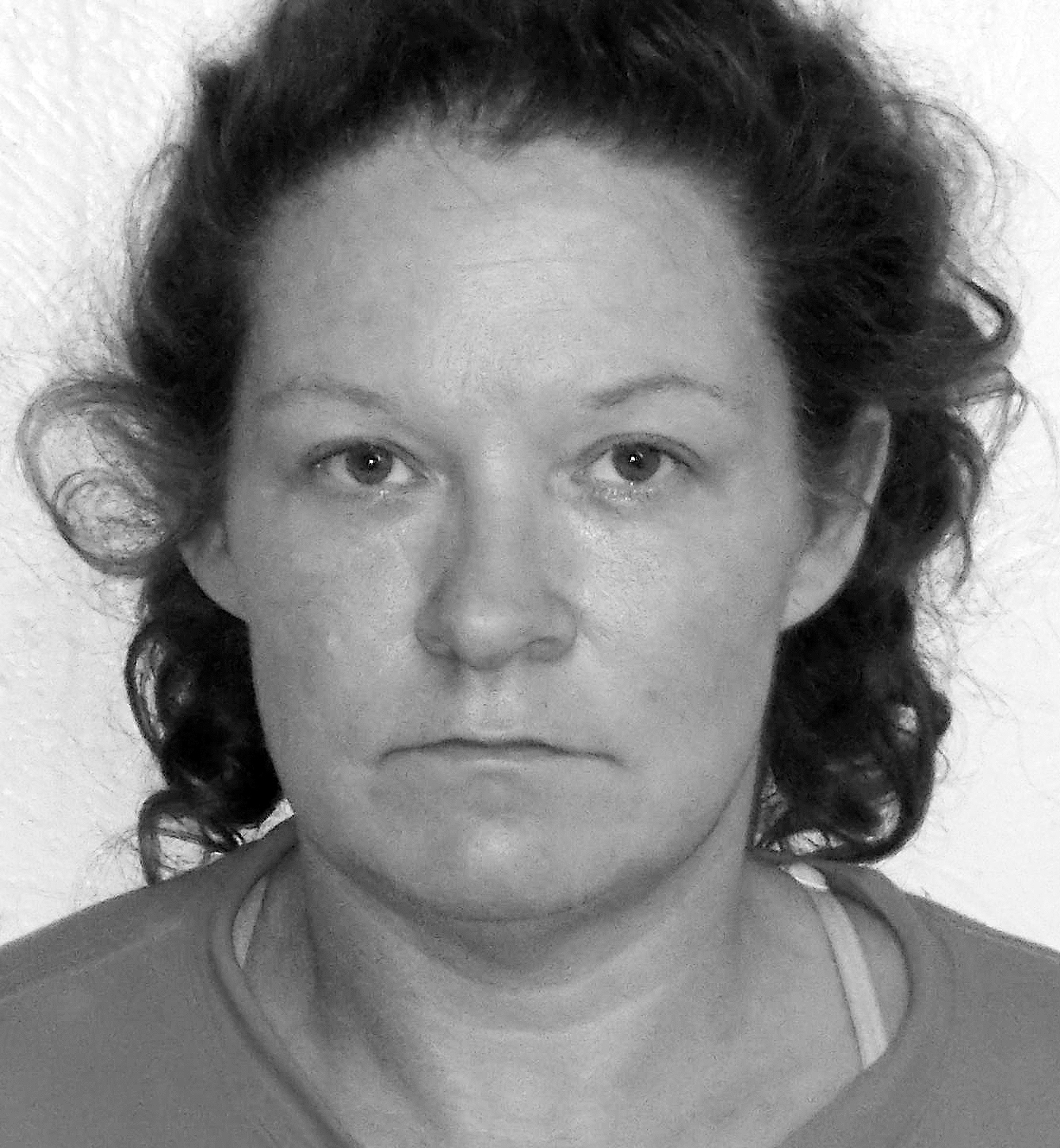 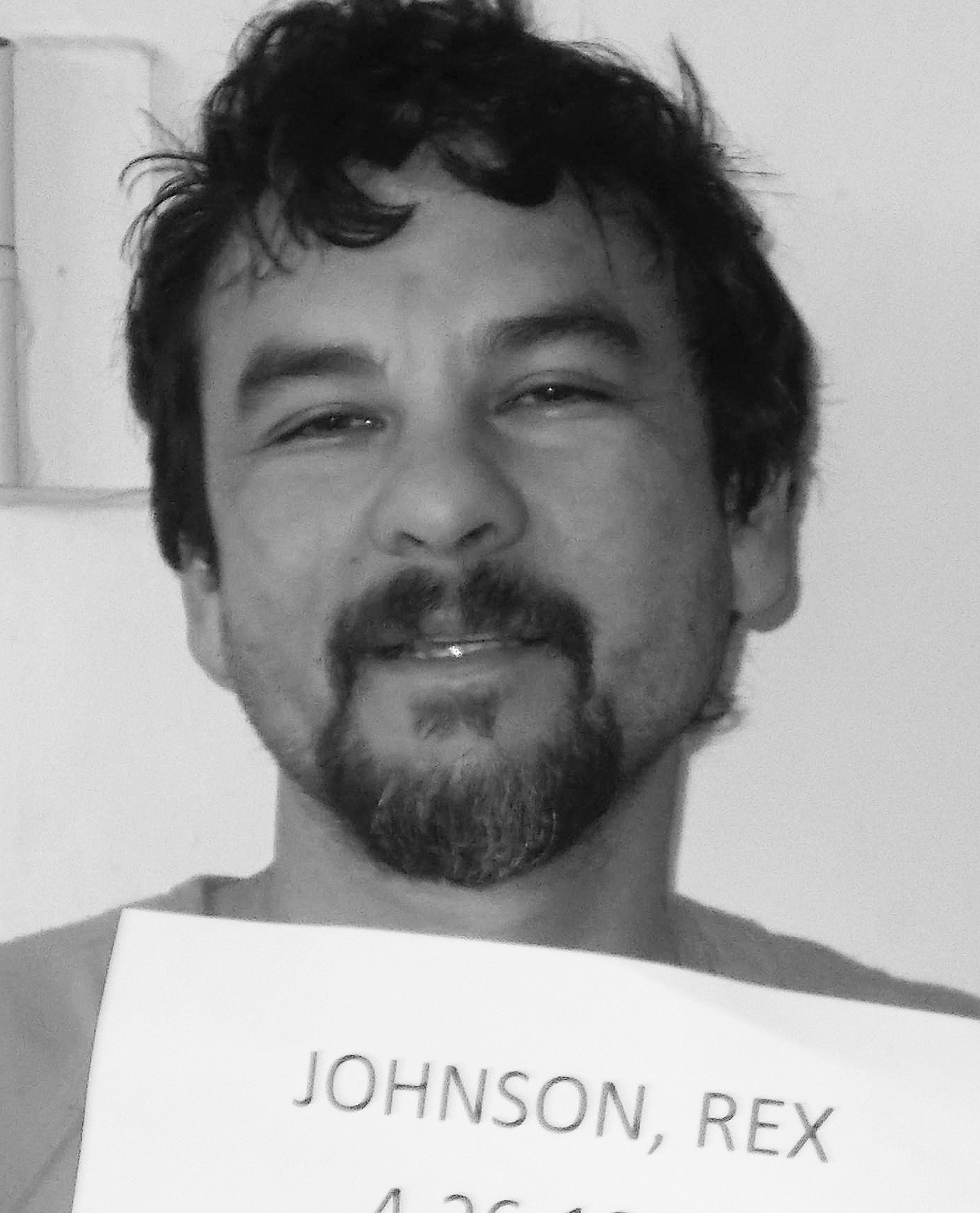 On Friday, February 15, 2019, Corporal Wallace received information on a stolen vehicle out of Green County this was in Douglas County.  Corporal Wallace located the vehicle and Willie Hodges, age 33, of Marshfield was arrested and charged with Tampering with a Motor Vehicle Felony D.  Bond has been set at $15,000 10% cash or surety, and is still currently in the Douglas County Jail. 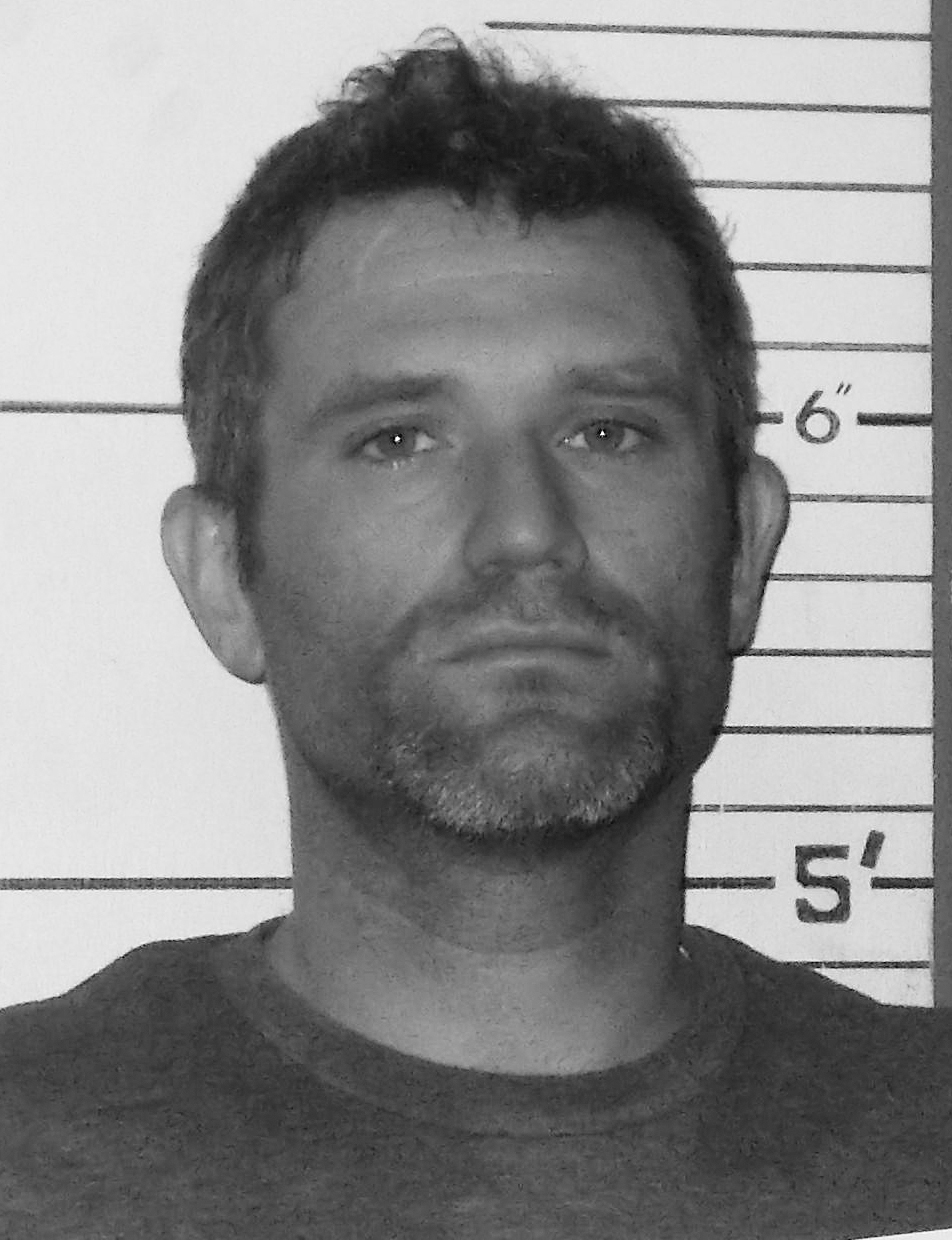 On Saturday, February 16, 2019, the Douglas County Sheriff’s Office received a call in regards to a disturbance involving weapons in the Goodhope area.  Upon deputies arriving, the subject had barricaded himself inside, but did surrender and was taken in to custody without incident.  Rex Johnson age 37, of Ava, has been charged with Unlawful Use of a Weapon Felony E x2.  Bond has been set at $15,000 10% Cash or surety, and is still incarcerated in the Douglas County Jail.