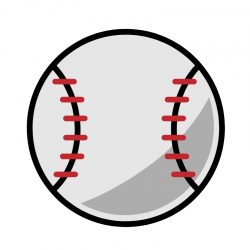 SPRINGFIELD – The Missouri State High School Athletic Association has announced the move of the state’s baseball championships according to a Jan. 30 press release.

U.S. Baseball Park in Ozark, Missouri was selected in a competitive bidding process with MSHSAA, moving state baseball back into Southwest Missouri.

U.S. Baseball Park is a 4,000-seat venue featuring a turf playing surface and modern electronic visuals and scoreboards. The park is home to Drury University, the Show-Me Collegiate League, and the Great Lakes Valley and Heart of America Conference tournaments.

It is also a 501(c) 3 organization, aiming to “grow baseball through the Monday Mini’s tee ball and coach pitch programming.”

The state playoffs will be held in Ozark at the ball park starting in 2021, through 2025.

“Bringing the MSHSAA State Baseball Championships back to our region will no-doubt be well received,” said Mark Stratton, the park’s general manager. “We are very pleased and appreciative of the support of the U.S. Baseball Park management team and their commitment to bring this prestigious event to Southwest Missouri.”

The championship dates have also been announced with the first occurring May 31- June 5 in 2021. The competition will continue to be played in the same time period in consecutive years until the final year at the venue, from June 2 – 7, 2025.