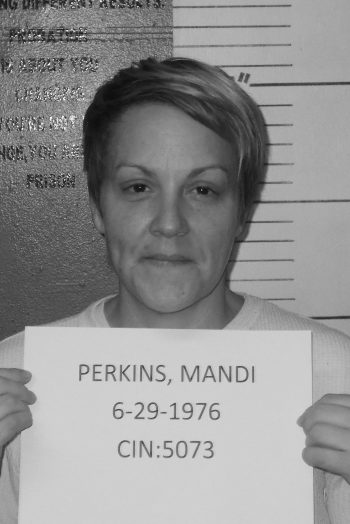 On January 16, 2019, Mandi Perkins was arrested on a Grand Jury Indictment that stemmed from an incident that occurred in September of 2018, that was worked by Corporal Wallace.  Perkins has been charged with Tampering with a Motor Vehicle Felony D and Stealing Felony D.  Bond was set at $15,000 10% Cash or Surety.  Perkins is also at the Douglas County Jail on a Failure to Appear no bond warrant.

On January 23, 2019, the Douglas County Sheriff’s Office received an inmate from Atlanta Georgia, through an inmate transport service. The individual had been arrested on Douglas County burglary charges that were over 15 years old, stemming from an incident that occurred in the Spring of 2003.  Jonathon Overton, age 34, of Atlanta Georgia, is currently being held on a $15,000 cash only bond. 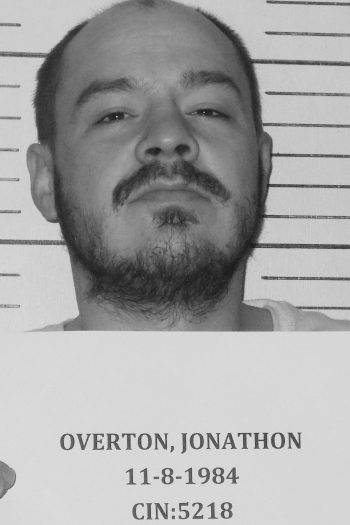