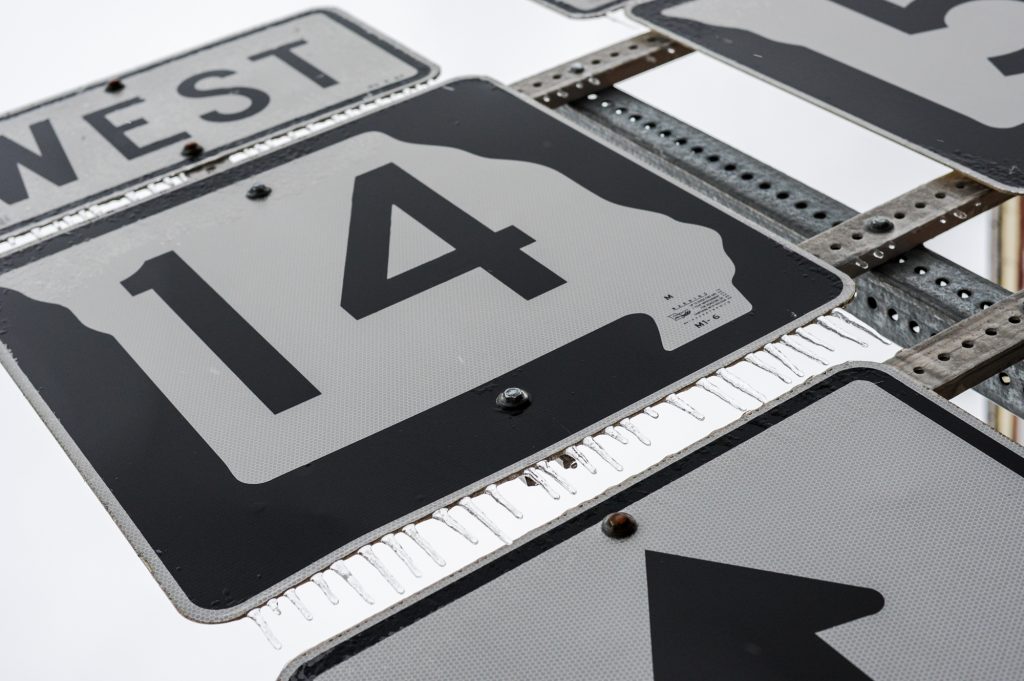 MoDOT, Southwest District – In an effort to make roadways as safe as possible, Missouri Department of Transportation road crews in southwest Missouri are taking a systematic approach to proactively combat slick conditions on state highway bridges during the winter months.

Drivers will see road crews spreading salt on bridges at least once a week when temperatures are consistently forecasted to be near the freezing mark and there is no rain in the forecast.

Drivers are urged to stay back when following a salt truck to allow crews plenty of room to work. Crews in the Joplin and Springfield metro areas will spread the salt during times with lower traffic volumes outside of morning and afternoon rush hours.

In the past, MoDOT crews monitored forecasts and spread salt as a preventive measure on bridges when frost was forecasted. This practice helped prevent bridges from becoming slick. However, forecasts can change.

This year, MoDOT crews made the decision to spread the salt on a regular basis. The salt can remain on the bridges for several days and can act as a deicing agent if frost develops or there is an unexpected bout of winter precipitation.

MoDOT crews will continue to respond to all winter weather as normal, clearing roadways of ice and snow. However, they are adding this step to their winter weather operations as an additional safety measure.