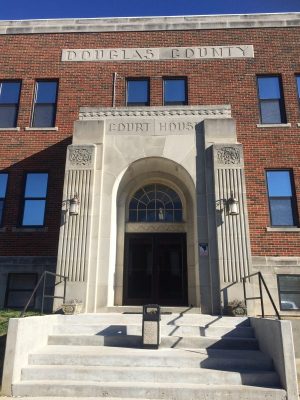 During Judge Bock’s Associate Court Day docket on Thursday, Jan. 17, there was a total of 75 cases on the docket. There were 44 misdemeanor cases, three infractions and 28 felony cases.  There were two misdemeanor guilty pleas and there were seven failure to appear warrants issued.  Two cases waived preliminary hearing and are now in circuit court.

One felony guilty plea was entered on a Division One case in which Judge Bock was appointed as judge.