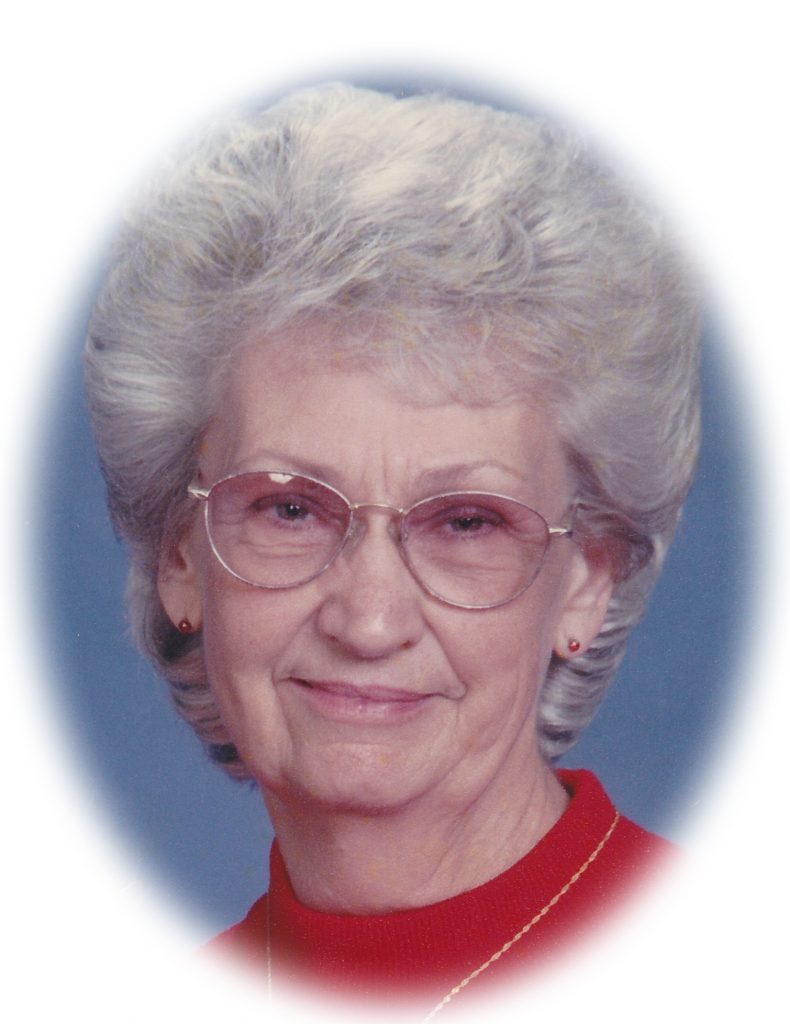 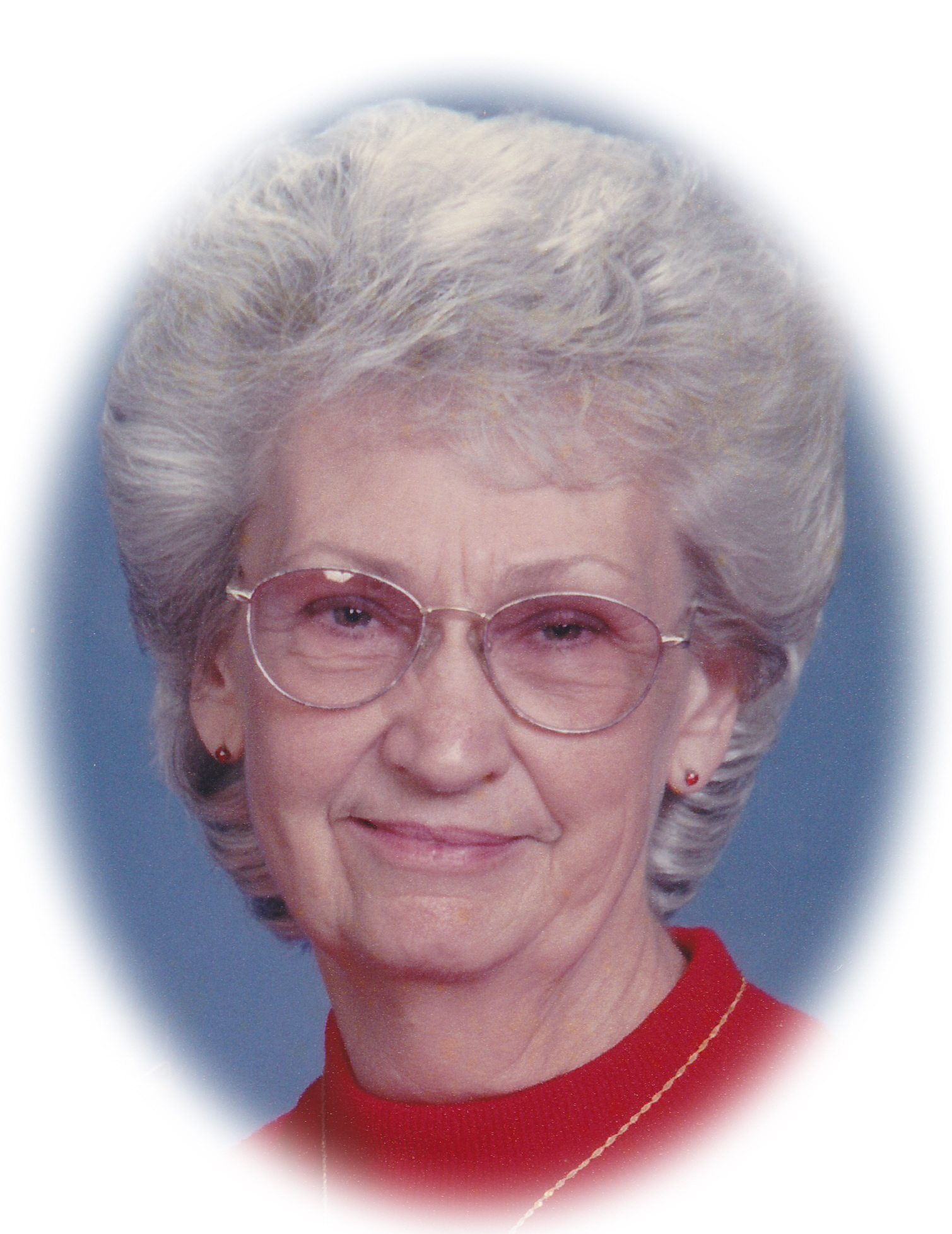 Nettie Sue (Thomas) Lewis, aged 76, of Ava, Missouri, passed away, Monday, January 7th, 2019 at Cox South Hospital in Springfield, Missouri. A seamstress most of her life, she was born on March 31st, 1942 in Pawhuska, Oklahoma. She enjoyed shopping and traveling with her daughters and attending basketball games with her son. She loved being surrounded by her children, grandchildren and great-grandchildren whenever possible.

Services were Monday, January 14th, 2019 at Kissee-Schofield-Eakins Funeral Home in Forsyth, Missouri with Pastor Mark Wright officiating. Visitation was at 11:00 am with the funeral following at 12:00 pm. Burial was in the Union Grove Cemetery on State Route DD in Douglas County following the service.