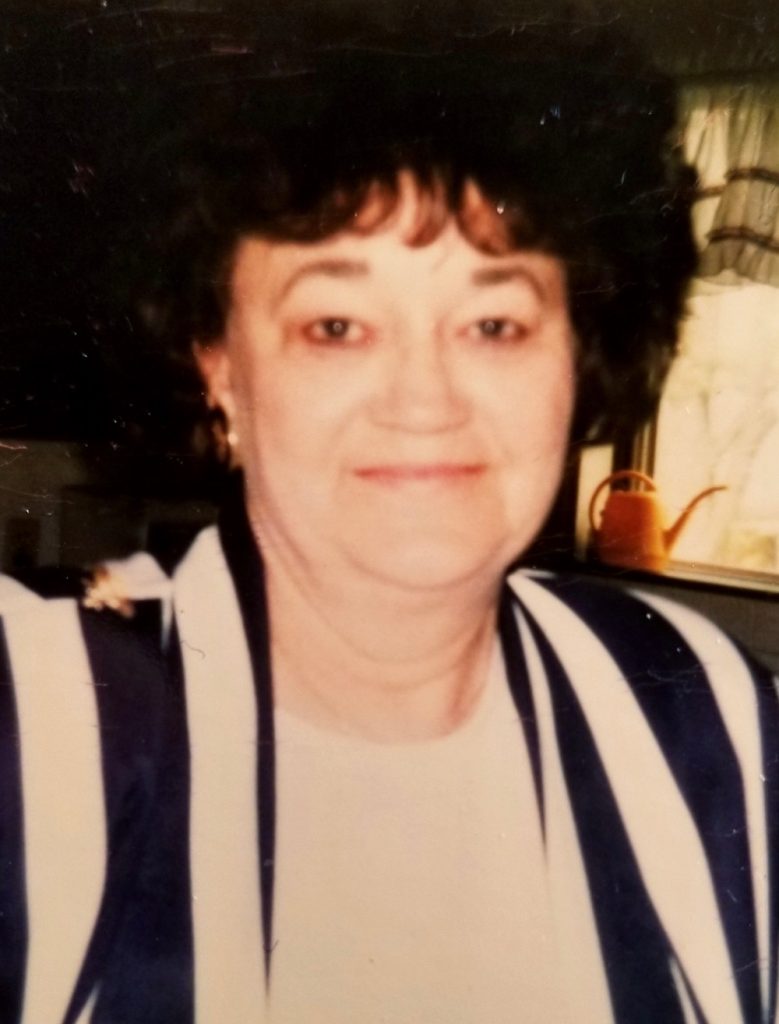 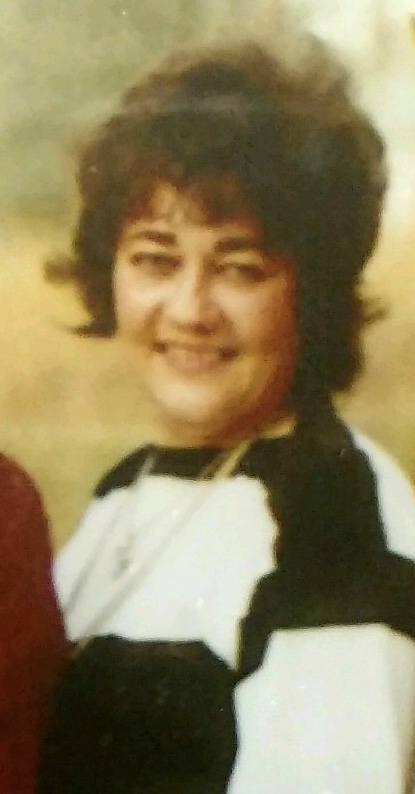 Funeral services celebrating her life will be held at 1:30 p.m. Thursday, January 10, 2019 at Halligan McCabe DeVries Funeral Home in Davenport. Burial will be at Fairmount Cemetery. Visitation was from 5:00 p.m. – 7:00 p.m. Wednesday at the funeral home. Memorials may be made to The Lulu Foundation.

Naomi was born June 6, 1938 in Cold Springs, Missouri, the daughter of John and Martha (Freeman) Rhoades. She married Robert Russell in 1955. He preceded her in death.

Naomi was a catering driver 37 years for River King Catering and later for Hasty Tasty. She enjoyed shopping, creating, sewing, saving money, going to church, and going out to eat. Naomi cherished her time spent with her family, especially her grandchildren and great-grandchildren.

In addition to her husband, she was preceded in death by her parents; sons, Brett Russell and Neil Russell; granddaughter, Olivia Lynn Pyne; sister, Christine Heard; and a brother, Isaac Rhoades.

Naomi’s family would like to extend their sincerest appreciation to Heartland Hospice nurses, Crystal, Krystal, and Stacy; and to her grandchildren, Marcus, Lexi, and Taylor for their tender loving care.

Online condolences may be made to Naomi’s family by viewing her obituary at www.hmdfuneralhome.com.