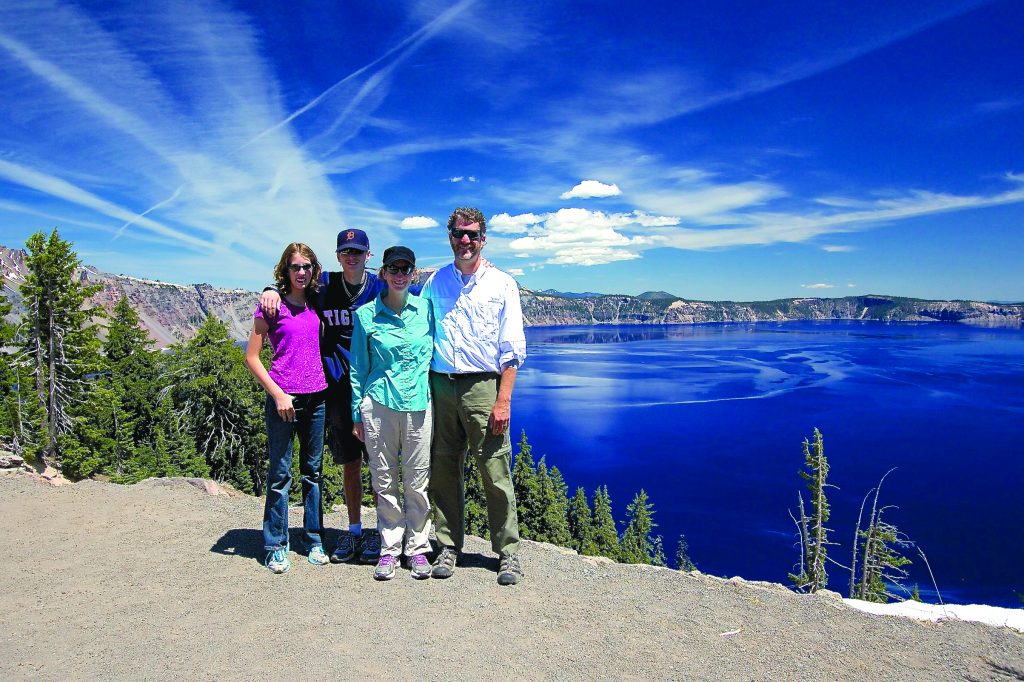 Michael Boyink is a writer, trainer, and web developer from Michigan with a degree in Communications from Grand Valley State University.

His work experience includes running a successful Content Studio, a software training company, and a lifestyle/travel blog. His clients included Garmin, The United Way, and The Federal Reserve. He is the author of “Building an ExpressionEngine 2 Site: Small Business.”

Originally from Michigan, Michael and his wife Crissa spent eight years traveling the United States full-time by RV. They “roadschooled” their two children along the way, including stops at national parks and monuments, and stays on animal rescue ranches and goat farms. Some of their favorite places were the City of Rocks State Park, New Mexico, Usery Mountain Regional Park in Mesa, Arizona, the Ringing Rocks of Upper Black Eddy, Pennsylvania, and Crater Lake National Park in Oregon. They blogged about their travels at http://ditchingsuburbia.com.

Michael says “After 20-plus years in the technology industry and a long season of full-time travel, God called us off the road and into Ava. I’m happy to start a ‘second-act career’ in the newspaper industry, and as a family we’re looking forward to putting down roots and getting to know the people of Douglas County.”

Michael lives with his wife and daughter a few miles south of Ava.