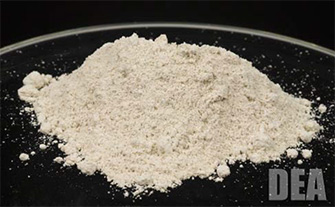 2017 was another deadly year in the fight against drug overdose in the United States.

The Centers for Disease Control and Prevention released a report on Dec. 21 indicating that 70, 237 deaths occurred in 2017 stemming from drug overdoses.

Of the more than 70k dead,  47,600 deaths involved opioid substances. Almost 60-percent of those deaths were attributed to synthetic opioid overuse.

Illicitly manufactured fentanyl, or IMF, was named the deadliest substance in 2016 by the CDC.

Deaths have increased in 35 of the 50 states, and the IMF issue is no longer isolated to the East of the Mississippi River. The substance has increased its presence in Missouri and has gone as far as the Pacific Coast in availability.

The report indicates some dire data for the State of Missouri.

The State of Missouri still does not have a government-legislated statewide  prescription monitoring program.