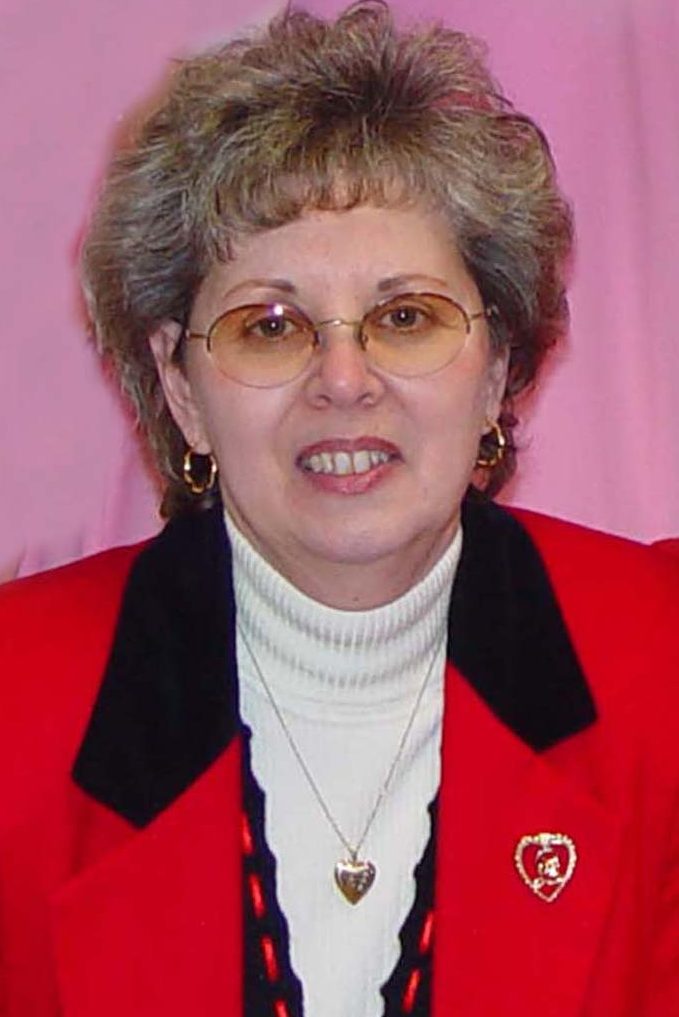 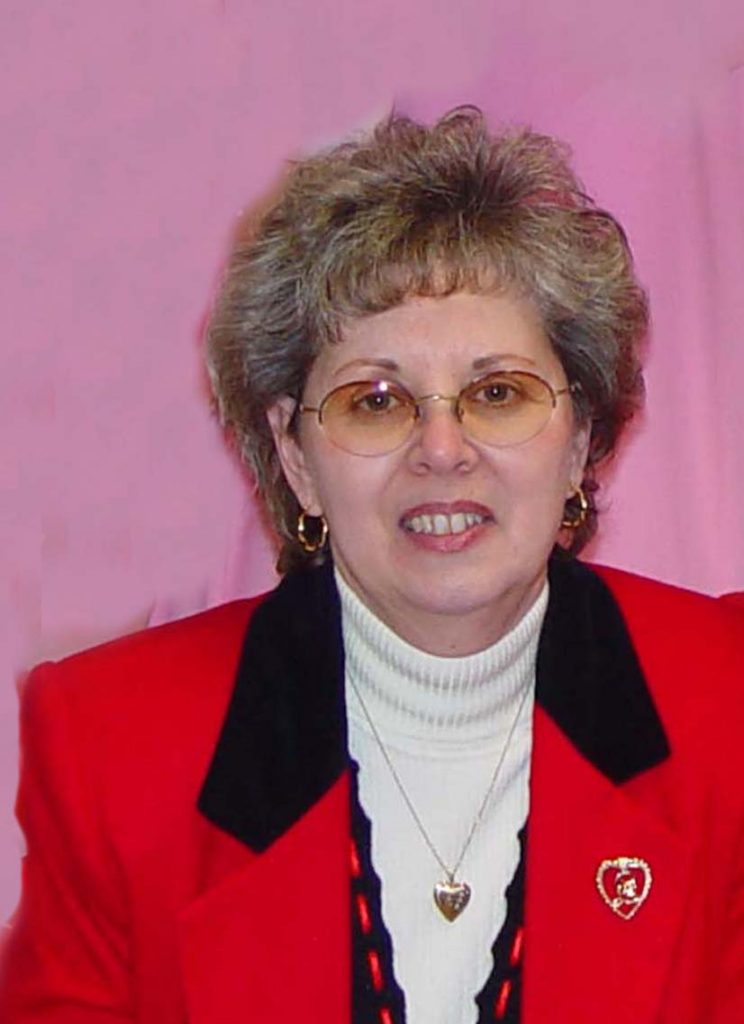 Sharon Lou (Ladd) Marler, daughter of the late Walter and Ruby Irene (Burris) Ladd, was born July 29, 1947, in Fairfield, Nebraska. She passed away December 10, 2018, at her residence in Hartville, Missouri, with family and friends by her side. She was 71 years, 4 months, and 12 days of age.

Sharon graduated in 1965, from Clay Center High School in Clay Center, Nebraska. She worked at Clay County Bank for two years before attending College of the Ozarks, where she met Jimmie Lee Marler. They were married on December 21, 1969, and one son, Steven James, was born to this union.

Sharon truly cared for children. She served as President of the Board for the Wright County Children’s Home in Norwood, Missouri, for thirteen and one half years where she helped with many successful benefit auctions. She taught classes for Southwest Baptist University and Drury University. Sharon had mentored almost 200 children and over 200 adults in the field of teaching and social work. She was a member and secretary/recorder of Wright County Missouri Retired Teachers Association.

After their son, Steven, graduated from College of the Ozarks and Drury University with a Master’s degree, he married and had two sons, Jackson Thomas Gage Marler and Pilot James Marler. These grandsons were very precious to Sharon. She loved doing art projects, cooking, and watching Disney movies with them. She enjoyed watching them play sports and especially liked helping with their birthday parties. Sharon also absolutely loved everything about Christmas.

Sharon was saved as a young girl and was baptized at the Clay Center Congregation Church when she was in the eighth grade. Sharon and Jimmie attended Rock Chapel Free Will Baptist Church, where she wrote church articles for the newspaper.

Sharon and Jimmie would have celebrated 49 years of marriage this year on December 21st. Jimmie was always supportive and helped her with proms and other school activities, the children’s home auctions, and with her doctor appointments.

Sharon never met a stranger and cared deeply about her family, friends, and former students. She will be dearly missed by all who knew her.

Besides her parents, Sharon was preceded in death by an infant brother, Larry Lewis Ladd.

She is survived by her husband, Jimmie Marler, of the home, son, Steven Marler of Springfield, Missouri, three grandsons, Jackson Marler, Pilot Marler, and Reese Bassett, all of Springfield, two sisters, Susan Watson (Ron) of Exeter, Missouri, and Kay Pearcey (Don) of Springfield, Missouri, three special nieces, Chistina Larsen (Tim) and children, Corinne, Ian, and Olivia, all of Rogers, Arkansas, Amanda Crane (Adam) and children, Bailey, Darryn, and Logan, of Saskatoon, Canada, and Kim (Marler) Smith and her son, Zane, of Bowling Green, Missouri, two brothers-in-law, Billie Marler (Judy) of Kennett, Missouri, and Jerriel Marler (Barbara) of Memphis, Tennessee, two sisters-in-law, Barbara Haney (Bill) of Memphis,  Tennessee, and Carolyn James of DeKalb, Illinois, special friends, Karma Murr, Gary and Karen Sinning, and Justin Sinning, who was like a second son, and his family, and other family, friends, and church family who will miss her very much.

Visitation for Sharon Marler was held Friday, December 14, 2018, from 6:00 – 8:00 PM  at First Free Will Baptist Church in Mountain Grove.  Funeral services were held Saturday, December 15, 2018, at 2:00 PM, also at the church, with Rev. Rick Batten and Rev. Stanley Jones officiating.  Burial was in Hillcrest Cemetery under the direction of Craig-Hurtt Funeral Home, Mountain Grove.  Memorial contributions may be made to Wright County Children’s Home c/o the funeral home.