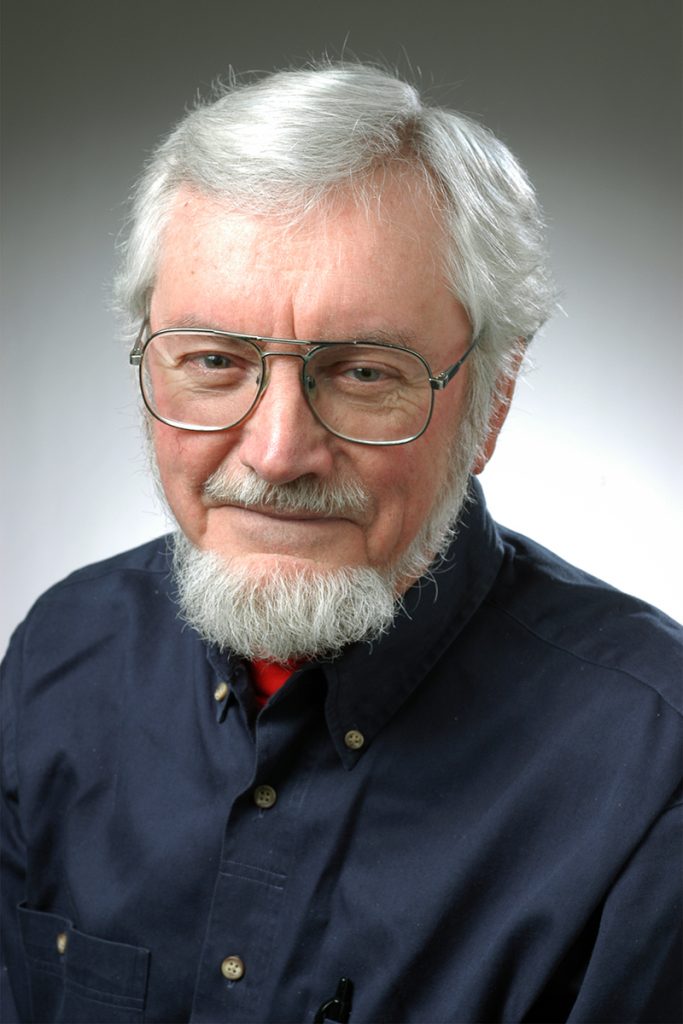 For 57 years, Dailey “taught through the media.” He writes science stories easily understood. He tells about MU research on forages, cattle and economics. “All go together,” Dailey says. “Cows eat grass and make money for 38,000 Missouri farmers.”

For 30 years, he wrote economic outlooks from the MU Food and Agricultural Policy Research Institute. He still covers MU economists.

Dailey grew up near Mercer, Mo. The farm boy left to earn a bachelor’s degree in agricultural journalism in 1957. Then he served two years in the U.S. Army before returning to MU to earn a master’s degree in extension education. He stayed in the Army Reserve, rising to the rank of captain.

He retired 23 years ago after serving as an extension professor and news director in MU Ag Information. He says he “flunked retirement” to return as an MU writer.

An award-winning photographer, Dailey documented stories of more than 100 mule people. A 2014 exhibit, “Missouri Mules and Men,” showed the life of the state animal and its people. His black-and-white photos preserve history. He and the late Melvin Bradley made four books on mules.

For 15 years, Dailey was co-director of the Missouri Photo Workshop. Now he continues to teach professionals there. In 2007, the Missouri Photojournalism Hall of Fame inducted Dailey as a member. He holds numerous honors from media and agricultural groups.

Dailey lives in Columbia and has two grown daughters.

In acceptance, Dailey said the award was given too soon. He isn’t done yet.