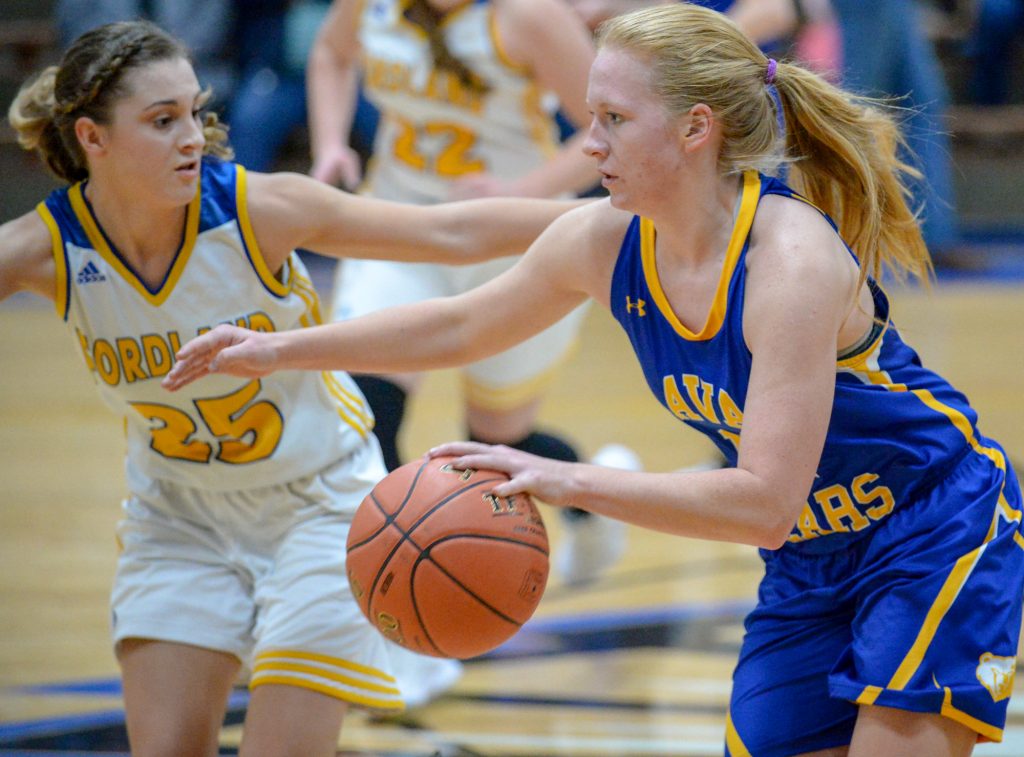 The Ava Lady Bears came onto the court with a 6-1 record Thursday as they warmed up on the court in Fordland.

Last week the Lady Bears defeated Chadwick 62-32, lead in scoring by Ashton Bewley and Lauren Mendel who have both put up consistent double-digit tallies this season.

The Lady Bears planned to keep only one loss, to Springfield’s New Covenant, during a tournament played Dec. 3 – 8.

Fordland had different plans for Ava on Thursday handing them a narrow loss on the road.

Fordland’s Sophie Sparks was trouble for the Lady Bears. The senior made her 1,000th high school career shot early in the first quarter, and hit the Lady Bears hard, shooting 4-of-8 from beyond the arc.

“Sparks and southward are really good players, they did a nice job,” said coach Nathan Houk. 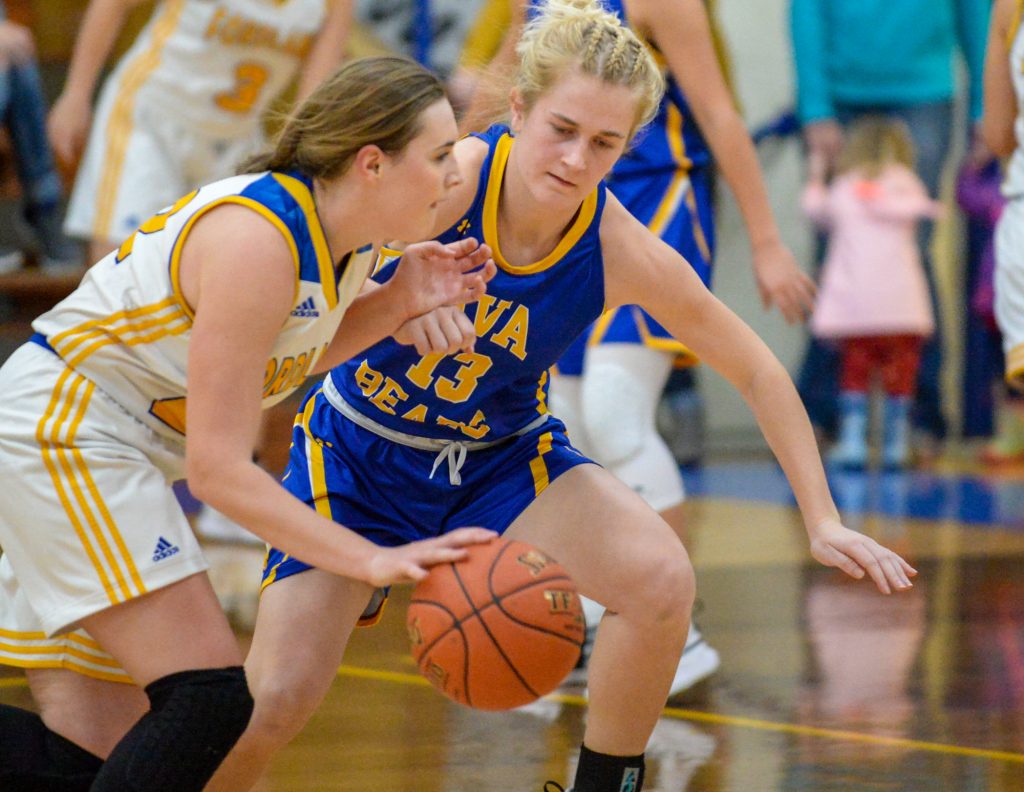 Even with the star shooter, Ava was able to remain within one point at the end of the first quarter, scoring 14 to Fordland’s 15.

In the second quarter, the Lady Bears and the Fordland Eagles would go back and forth in the last minute of the half to knot the game at 29.

Lauren Mendel kept the pace going against the Eagles, shooting for 7 of Ava’s 15 points before the break. Ashton Bewley, who appeared to have an off-night shot for only 4 points in the second quarter.

Forland’s Abi Southard was a shooter who ran the lane regardless of the Lady Bear defense,  laying-up  for 12 points in the first half with difficult shots.

“We couldn’t keep (Southard) from getting to the basket,” said Houk. “We tried different match ups against her and it just didn’t help.”

The Lady Bears gave away just two points on  three fouls, keeping their composure as the game inched along.

Coming back out from the break, the game’s outcome could have been anyone’s guess as the Lady Bears put up 13 to Fordland’s 14 in the third quarter.

Mendel would tap-in 8 points under heavy defensive coverage from the Eagles who found one of their stars looking at four defensive fouls in the game.

The fifth foul would never come to bench Sparks who was able to shoot 2 of 4 from the three and another two from inside in the third.

Yet, it wasn’t Sparks or Southard who would unravel the near-knot in the fourth quarter. Instead, Emily Whiteford would strike for 11 points after staying under the radar in the second and third quarters.

“Whiteford scored just enough,” said Houk. “She was probably the difference in the game, in the fourth quarter.”

Whiteford would be part of a 7-point-run in the fourth quarter as the Lady Bear defense tried to keep Sparks cooled from outside while also closing lanes for Southard, who could drive through the defense for difficult layups.

“We didn’t recognize that we needed to do a better job of helping,” said Houk. “Sometimes it takes more than one player to stop one of their better players.”

The Lady Bears missed a handful of rebounds during the foul-ridden second half, dropping potential points to further-close the gap.

Sparks was still able to find herself open for nine points on threes in the second half.

The Lady Bears deficit would grow to as high as 9 points with 2:08 left in regulation. With last-minute fouls Ava would close the gap to 7 points with 1:45 left, then down to six with under a minute left.

Despite some last-second opportunity, the Lady Bears wouldn’t be able to stop Sparks from holding onto the game-sealing rebound.

At the buzzer the Lady Eagles had put up 23 points to Ava’s 18 in the fourth, sealing the 66-60 loss for the Lady Bears.

Both teams racked up the fouls in the second half, Ava giving up 12 for seven points. A stark contrast from just allowing three fouls in the first half.

Forland also gave up points on fouls, allowing Bewley to shoot 6-of-7 from the stripe, aiding in closing the point-gap in the fourth.

Overall, Ashton Bewley, who missed critical layups in the second half, shot for 21 points, matching Mendel’s 9 field goals from the post and three singles on fouls drawn from the Lady Eagles.