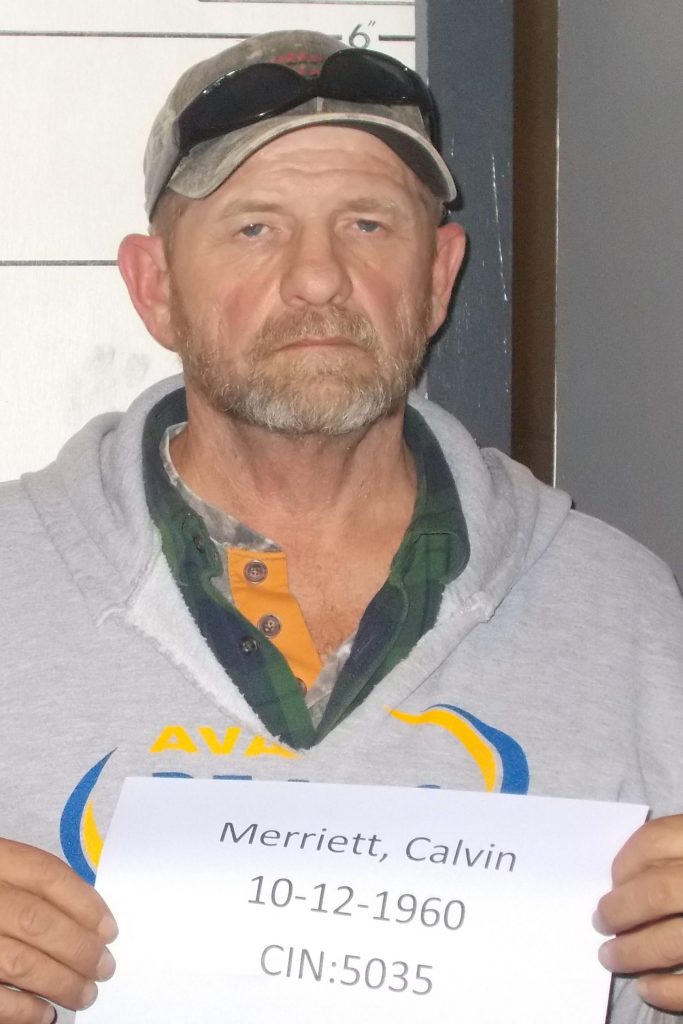 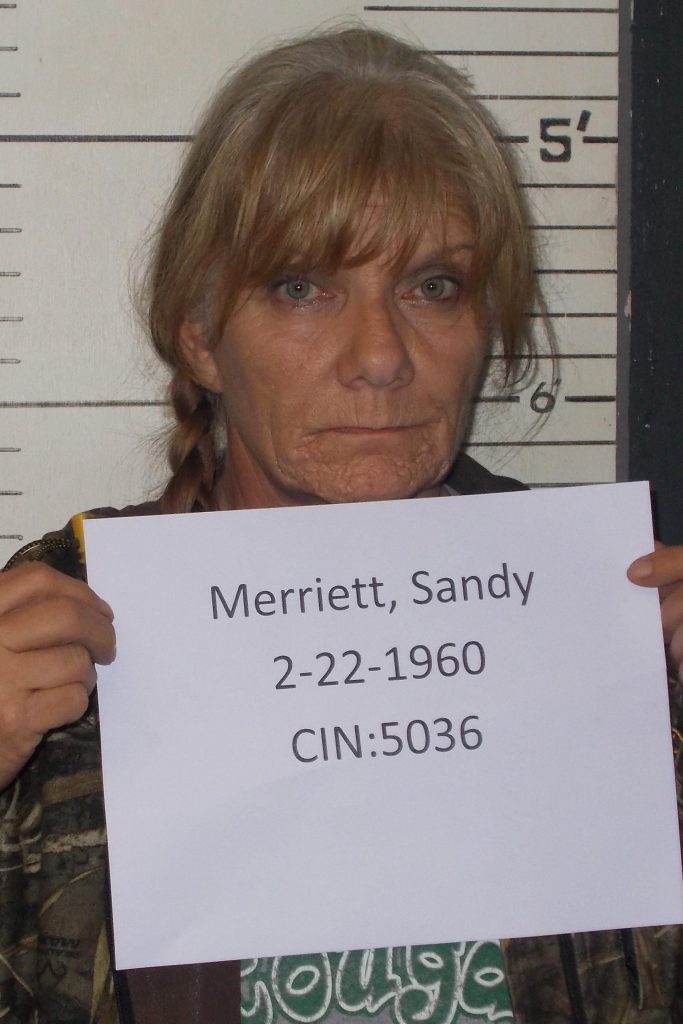 During the week of November 29 to December 10, 2018, the Douglas County Sheriff’s Office has answered and received  170 Calls for Service and Arrested and Booked 12 individuals into the Jail.

On November 29, 2018, Deputy Verheecke made arrests on Calvin Merriett and Sandra Merriett both of Ava, on Grand Jury Indictments for Possession of Controlled Substance Felony D, which stemmed from a traffic stop made in April of 2018. Bond was set at $10,000 10% cash surety with CPS Supervision. Both individuals have since posted bond. 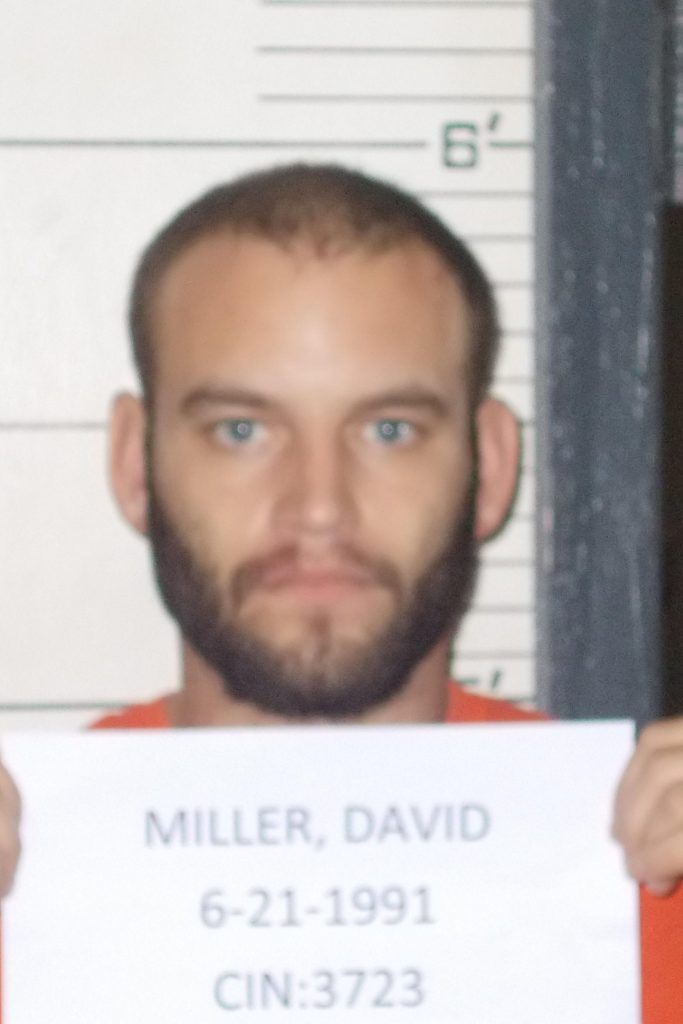 On December 2, 2018, the Ava Pd contacted the Douglas County Sheriff’s Office to alert us that they were actively looking for an individual in a home invasion that included a hatchet.  Later in the day, Deputy Harley responded to a car jacking victim in the Squires area.  After speaking to the victim, it was determined that David Miller age 27, of Squires, was involved in both incidents.  After speaking to the victim, Deputy Harley then responded to a call involving a male who had dumped a car and taken off into the woods.  Upon arriving, the dumped car fit the description of the car that was taken in the Squires area, the area was searched with nothing or anyone located.  On Monday morning, December 3, Sergeant Johnson responded to a residence outside of town where a male was asleep on their back porch.  At the time Miller was taken into custody, methamphetamine was located.  His charges include Tampering with Motor Vehicle Felony D, Stealing Motor Vehicle Felony D, Assault 3rd Degree Felony E, with Bond being set at $10,000 cash. Possession of Controlled Substance Felony D, Bond has been set at 10,000 10% cash or surety. Miller also has charges out of Ava PD. 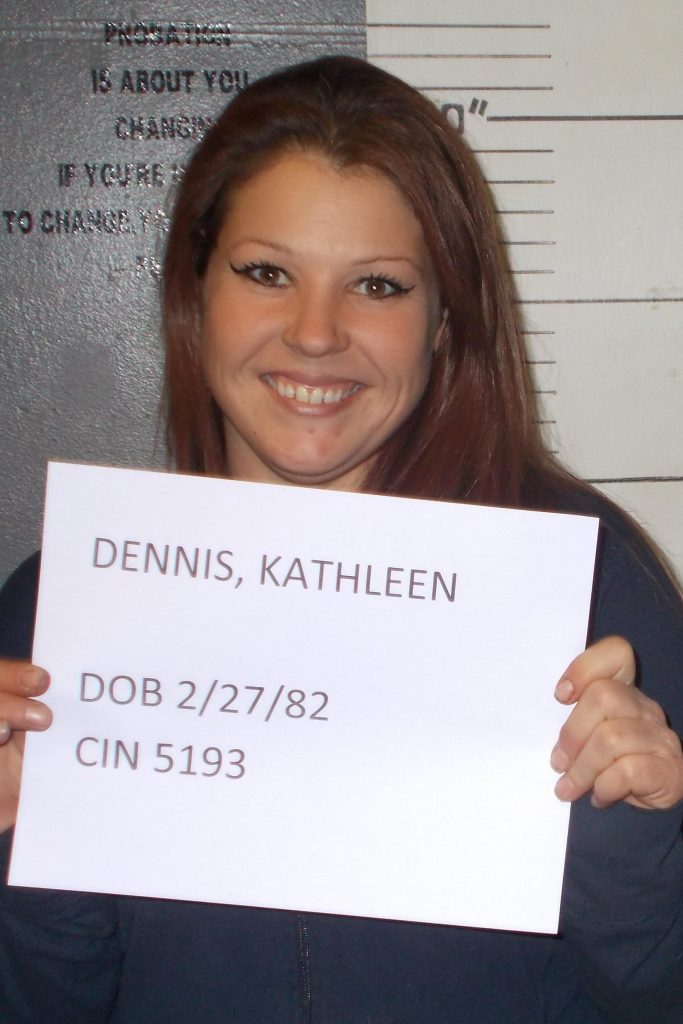 On December 4, Deputy Harley made a traffic stop on a vehicle that did not have a back registration plate.  Upon making the stop three individuals were arrested and booked.  Johnathon Snelson age 18, of Ava was arrested for failure to register a Motor Vehicle, Anthony Homstad received a citation for Possession of Marijuana less than 10grams. Kathleen Dennis was booked and released for Possession of a Controlled Substance, with formal charges pending. 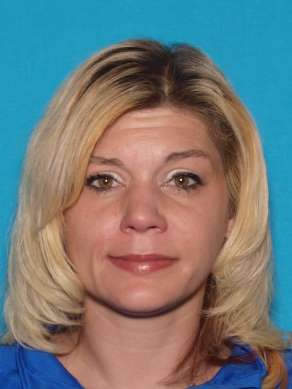 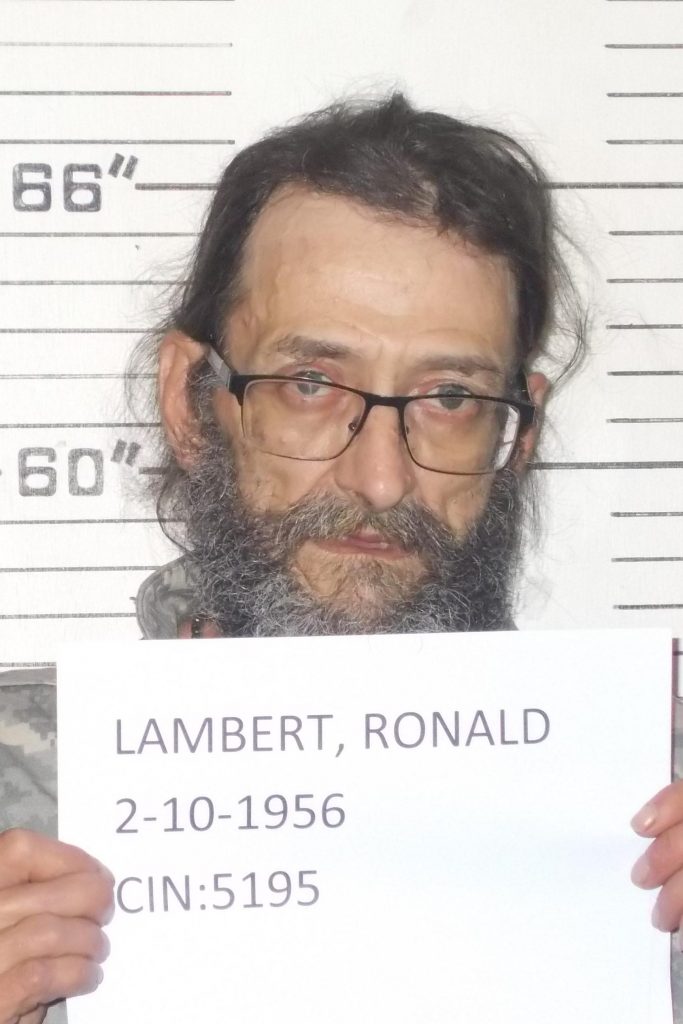 On December 7, 2018, Corporal Wallace went on a Check Well Being.  Upon determining if the residents were safe in their home, methamphetamines and drug paraphernalia were located, and two subjects were detained.  Crystal Sheppard, age 38, of Ava, and Ronald Lambert age 62, of Drury were both placed under arrest and transported to the Douglas County Jail.  Before being transported Corporal Wallace did a safety search on both individuals and additional narcotics were found in the pocket of Lambert.  Charges are pending on both individuals.  After arriving at the Douglas County Sheriff’s Office, Lambert gave consent to search at this residence located in Eastern Douglas where additional methamphetamines, drug paraphernalia and marijuana was located. 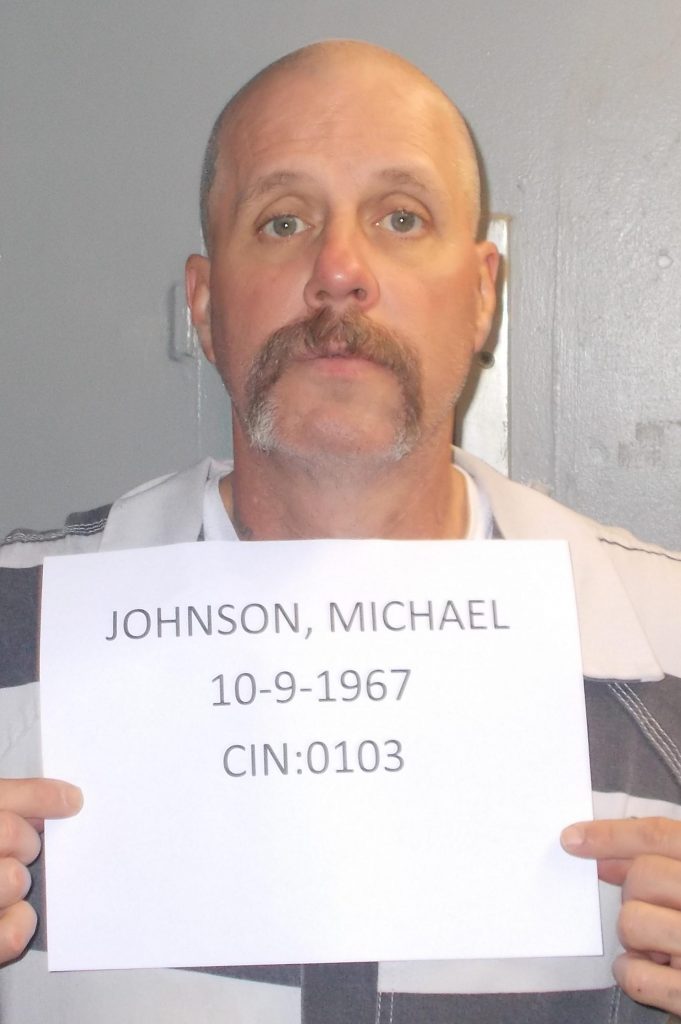 On December 8, 2018, Corporal Wallace along with Trooper Philpott, responded to a disturbance on Denney Street where a man was allegedly out of control.  Upon arrival, narcotics were located and Michael Johnson age 49, of Ava, was subsequently arrested and brought into the Douglas County Sheriff’s Office.  Johnson has been charged with Possession of Controlled Substance, with bond set at $20,000 10% cash surety, with CPS Supervision.