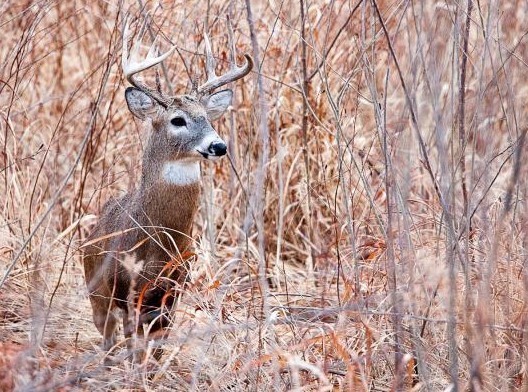 Preliminary data from MDC shows that deer hunters in Missouri harvested 199,427 deer during the November portion of fall firearms deer season, Nov. 10- 20, including 102,930 antlered bucks. Top harvest counties were Franklin with 4,021 deer checked, Howell with 3,858, and Callaway with 3,695.

For current ongoing preliminary harvest totals by season, county, and type of deer, visit the MDC website at on.mo.gov/1jjz7Ew. For harvest summaries from past years, visit on.mo.gov/2fyMaBN.

MDC reported eight firearms-related hunting incidents during the November portion of firearms deer season of which three involved fatalities — two of which occurred incidental to hunting while at hunting camps and one self-inflicted incident while in the field. Of the five non-fatal incidents, four were self-inflicted and the fifth occurred when the shooter struck a victim while swinging on game.