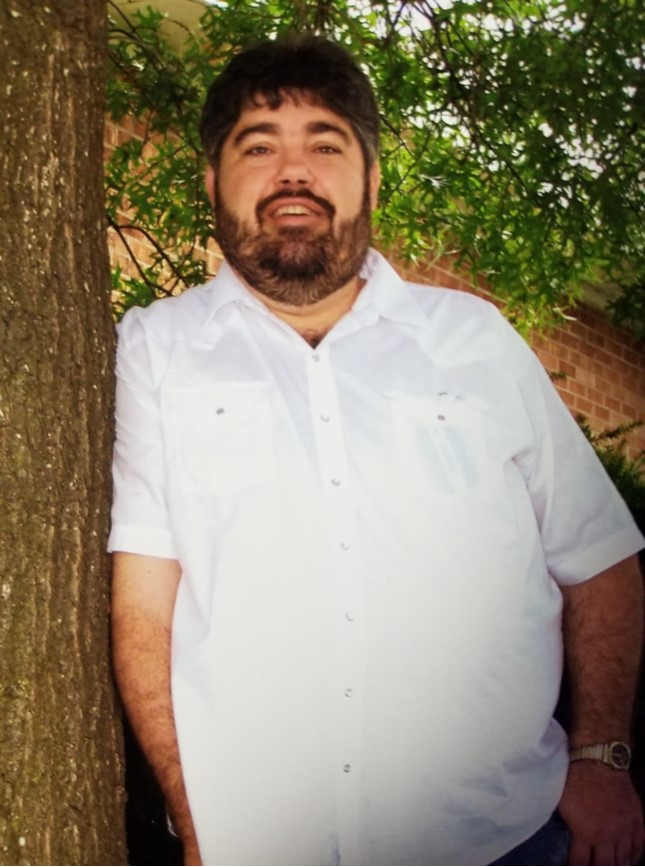 Timothy Martin Carnall was born on June 28, 1966 in Independence, Missouri. He departed this world on November 11, 2018 at Cox South Hospital in Springfield, Missouri following a long battle with cancer. He was 52 years, 4 months, 14 days of age.

Tim was united in marriage on March 31, 1984 to Deirdra Sickels. To this union, two children were born, Deondra Carnall and Heath Carnall.

Tim met his wife, Deirdra, while she was a senior at Mansfield High School. After the first date, he told her that he would marry her one day. He drove a truck over the road, worked at Mansfield MFA, and later he and his wife purchased the Ava Family Theatre where they spent 17 years serving the community of Ava. He also taxied the Amish all around the United States and Canada.

Tim enjoyed visiting with his family and friends. He loved having them over for BBQ’s and pool parties. He enjoyed traveling and seeing the country and back roads. Tim loved watching wrestling and Chiefs football. He, alongside his family, was saved and baptized at Ava General Baptist Church.

Tim was a loving husband, son, father, grandfather, brother, uncle, and friend. He left his family and friends with many wonderful memories they will forever cherish.