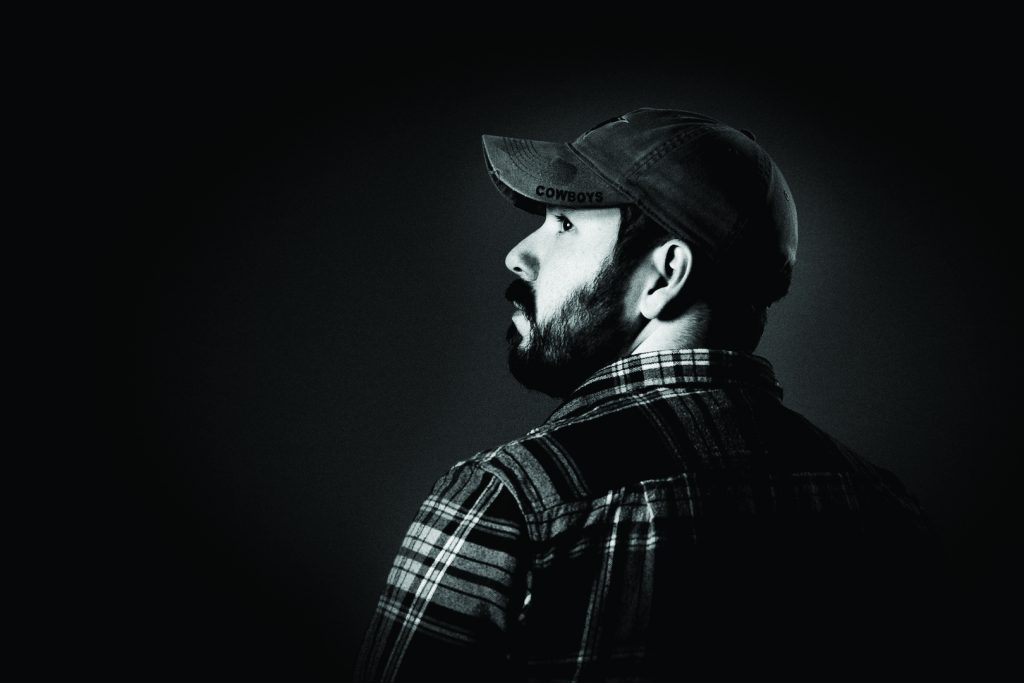 Jason Hoekema is an award-winning photojournalist from Texas with a bachelor’s degree in journalism from Ashford University.

A Texas native, he was born in Killeen into a military family, later joining the U.S. Army in 2005. Initially serving as a tactical air traffic controller, he deployed in support of Operation Iraqi Freedom in 2010 and later became a medic.

A physical injury limited his ability to perform his duties leading to the end of his military career in 2014 when he fell back into a familiar passion, photography.

His work experiences include employment at mid-sized papers serving the unique, bilingual population in Brownsville. His images have been published nation-wide on subjects like the Zika Virus, immigration, and border security.

He currently lives with his wife, two children and in-laws just north of the Ava city limit.