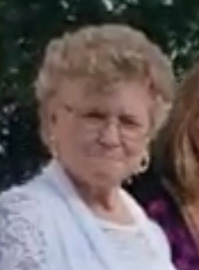 Deloris was born April 7, 1947 to James and Evalyn Mace at Mansfield, MO.

She loved to go fishing, camping, and loving her grandchildren.

Deloris is preceded in death by her parents, second husband, Henry Dougherty, two infant children, and a sister, Janice Hall.

Cremation services are being conducted by Clinkingbeard Funeral Home, Ava, Missouri. A family gathering will be held at a later date. Online condolences may be made to www.clinkingbeardfuneralhome.com.