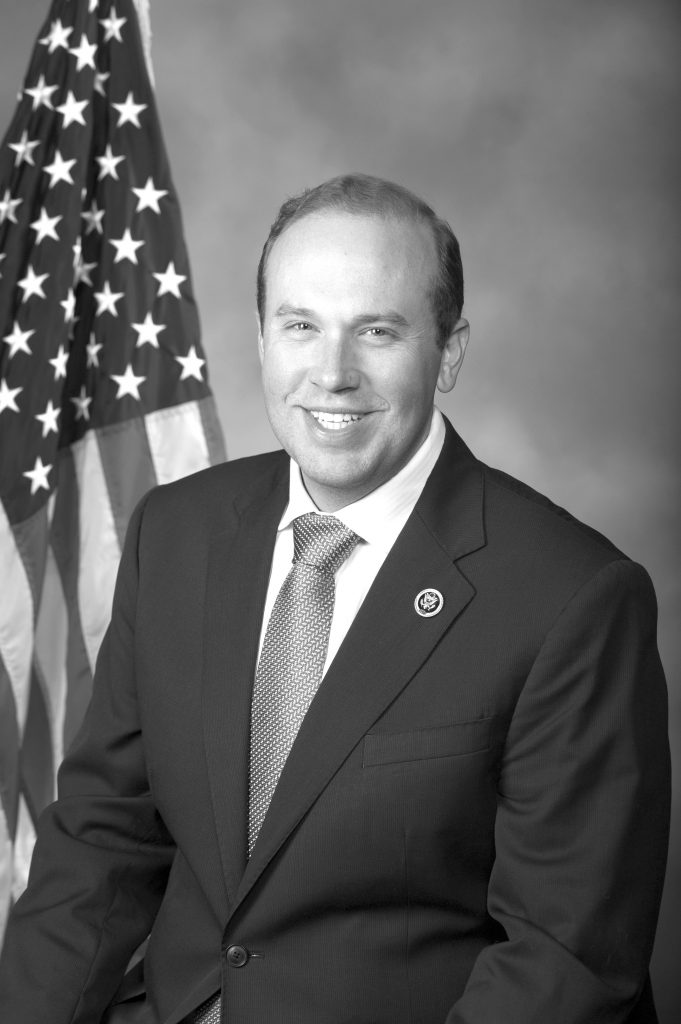 Your Vote, Your Voice

We are blessed to live in a country with a unique form of government, one that checks itself and spreads power among many different people and branches of government. While our founding fathers had many clever ideas to balance the power in government, the most revolutionary idea our founding fathers had was a government “of, by, and for the people,” placing the ultimate power in the hands of citizens, not tyrants or kings. At the heart of this power is our ability to freely elect our leaders in the ballot box and decide the future of the country. On Election Day you may have many candidates to choose from, but this Tuesday you have one easy choice to make: whether or not your voice will be heard.

President Roosevelt once said, “Nobody will ever deprive the American people of the right to vote except the American people themselves—and the only way they could do this is by not voting.” Unfortunately, too many Americans choose to stay home on Election Day. Even though more Americans show up to vote during Presidential elections – roughly 60% of the voting age population votes every four years – American voter turnout consistently ranks well below other developed countries, especially in the midterm elections.

There are many reasons why people choose not to vote, but one of the most common reasons I hear is that people believe their vote doesn’t matter. This is flatly untrue. Many presidential elections in the United States have come down to razor thin margins, where the slightest uptick in turnout in a single region could have decided the presidency and the fate of the country. Just this year alone multiple races in the United States have been decided by one vote.

I also hear that voting for the first time can seem intimidating, after all there is a lot at stake in the ballot box. Critical decisions on taxes, healthcare, immigration policies, and the future of our country will be made by the people we elect. But whether you recently turned 18 or are older and feel inspired to head into the ballot box for the first time, there have never been more resources available at your fingertips to help you make an informed decision on Election Day. I encourage you to start with a handful of issues you care about dearly and see which candidates align the most with your values and positions.

Whether you consider voting a privilege, a duty, or even if you’ve never voted, generations of Americans have fought on the battlefield and here at home for our right to choose our leaders. From the Revolutionary War to the Women’s Suffrage movement and the Civil Rights movement, Americans have fought wars and oppression, shed blood, and even served jail time fighting for the right to walk into the ballot box.

The future of our country will be decided by those who show up to vote. Your voice matters, and you have a choice whether to be heard or not. This Tuesday, I hope you exercise the ultimate power and civic duty that belongs to us as American citizens. I hope you vote.