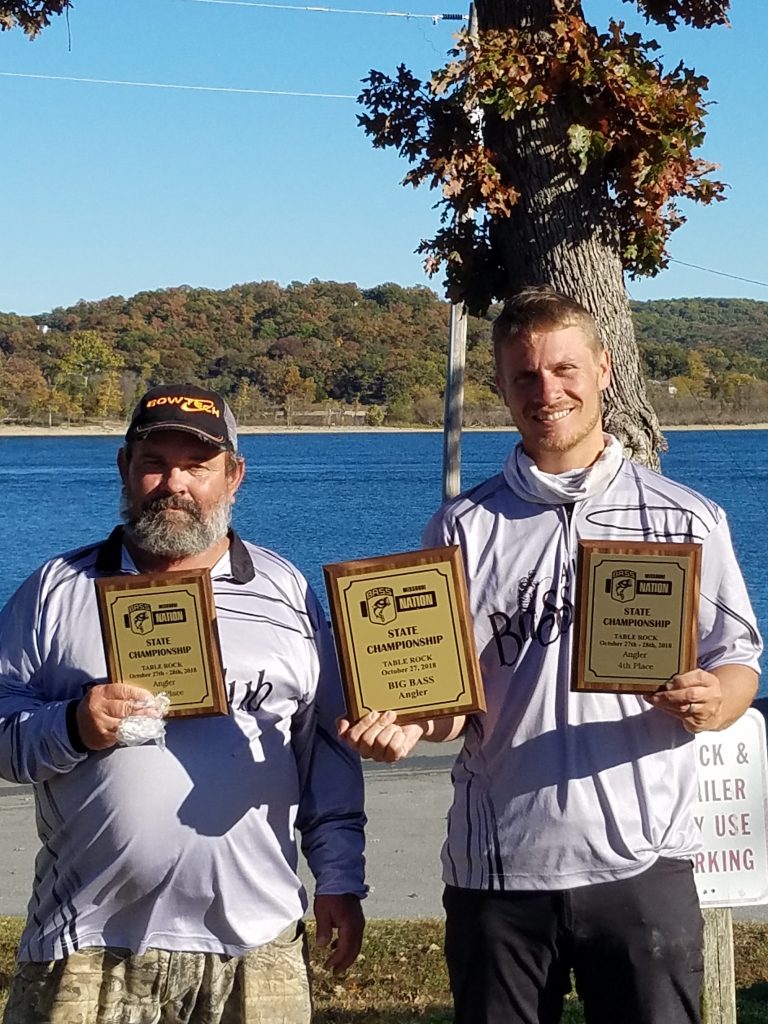 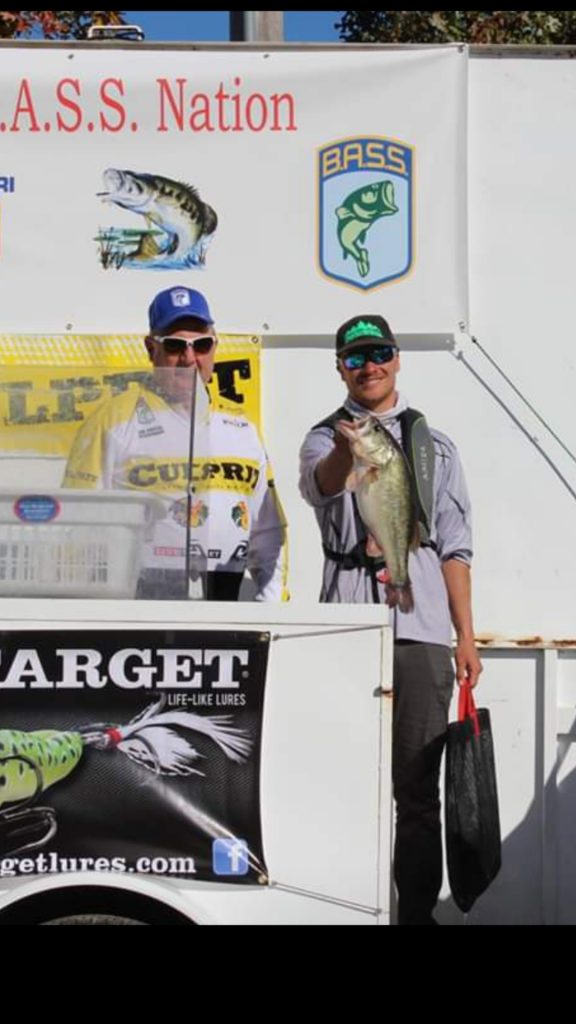 According to Heston, Missouri will take the top ten boaters and fully sponsor them in regionals, which will be held at Lake Guntersville, in Alabama.  Dean and Heston will participate in the regional competition in April.