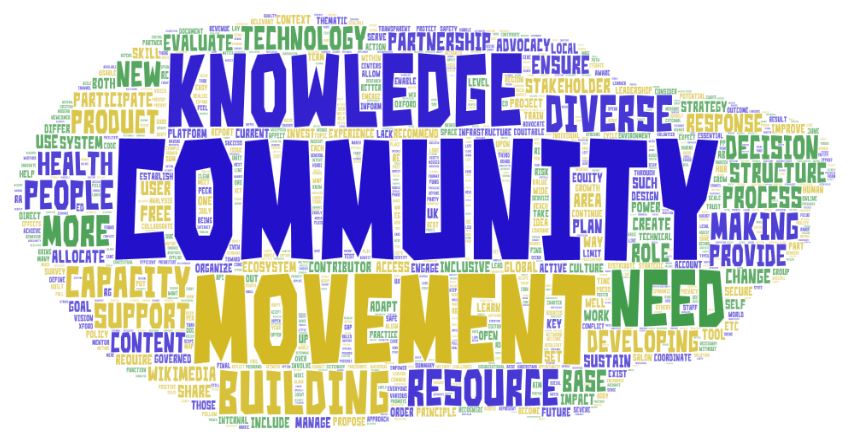 Words can heal or words can kill. Words can build up or tear down. They can make people glad or make people mad.

We like to be able to use words in America and use them freely. Freedom of speech is our first amendment right. However, we could all work on the tone of our speech.

Tone can incite a riot or calm an angry mob. We all know how we like for  people to talk to us and we need to utilize our tone preferences in our own communication with others.

CNN and NBC and others have tried to blame the recent bomb attacks and Pittsburgh’s  horrendous Synagogue slayings on Trump’s speeches. Sadly, violence and mass shootings have been happening a long time before Trump.

National media found what a frenzy could do for their ratings when Nixon was exited from the White House during Watergate. We never heard about President Kennedy’s escapades or much about President Johnson’s activities, not that anybody cared much what Johnson did. Back then all we saw on the news were journalists reporting from gruesome Vietnam battle scenes or marches in Alabama.

Today the 24 hour focus of some networks and media outlets has become to do whatever possible to deface our President. Thus according to some,  the sad and scary man living in a van covered with Trump and other kinds of stickers who mailed out bombs was the fault of our President. The sudden mass killing of people worshiping in a Pittsburgh synagogue was blamed on the rhetoric of the President by some.

Everybody in America needs to accept some responsibility for where we are and what we have become. We like free speech but speech should always be used responsibly. We like the right to bear arms but guns must be kept secure and always used responsibly. Words can be dangerous and guns can and do kill people.

Actually words are killing us in this country today. I don’t like that our President commended a politician for body slamming someone. I don’t like that our media has not let up for even one day and allowed him try to do his job without harassment. Whatever happened to everyone supporting the person elected because it benefits all of us if our country and those who represent us are successful?

Trump has had no choice but to defend himself using Twitter. Sounds insane. Who would have ever imagined?

What frustrates much of today’s media is that Trump does defend himself. He doesn’t take the garbage thrown at him by pundits. He throws it back and that drives them crazy. In the past, most politicians have had to take the jabs and stabs. There was no way for the politician to really amplify his side of the allegation or verbal assault.

Today, politicians can talk back and make their own cases without the support of liberal or conservative media. The big problem is that there has been little to no limits on the words by everyone.  This has to change, but especially the tone in which language is used. Hate speech of any kind often leads to other violent acts and violent acts are happening more and more.

We should try a tone down day in America or maybe even a week or a month. How could it hurt?  Please, all of us, all media, all politicians, journalists, stop the trash talk. Words inflame, incite, enrage, provoke, create hatred and are killing us in America.  The louder we scream and call each other names the more bad things seem to happen. Let’s all remember with freedom of speech  that we have volume and tone controls and we need to adjust accordingly.

Dr. Glenn Mollette is the author of 12 books. His syndicated column is read in all 50 states. Learn more at www.glennmollette.com   Like his facebook page at www.facebook.com/glennmollette