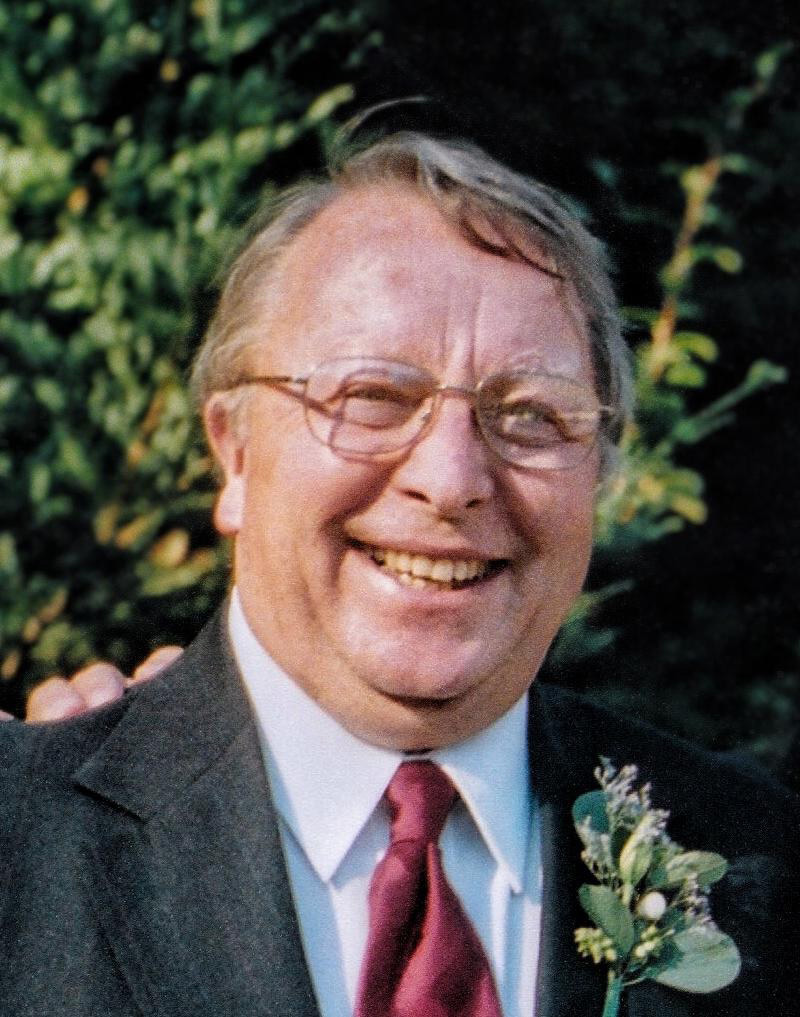 Richard was a Veteran of the U.S. Army Reserves.

On June 4, 1961 Richard and Delilah Marshall were united in marriage in Springfield, MO and were blessed with two children, Marshall [1962] and Michell Krasser [1967].

Richard was also a graduate of Springfield’s Central High School in 1956.

Richard was preceded in death by his parents, and more recently his daughter, Michell in October of 2015.

He is survived by his wife, Delilah who resides in Ava, MO. A son, Marshall Krasser who lives in Vancouver, BC Canada.

Cremation services for Richard are being conducted by Clinkingbeard Funeral Home, Ava, MO. A Memorial Service will be held at an undermined date in the future.

On-line condolences may be made to www.clinkingbeardfuneralhome.com.