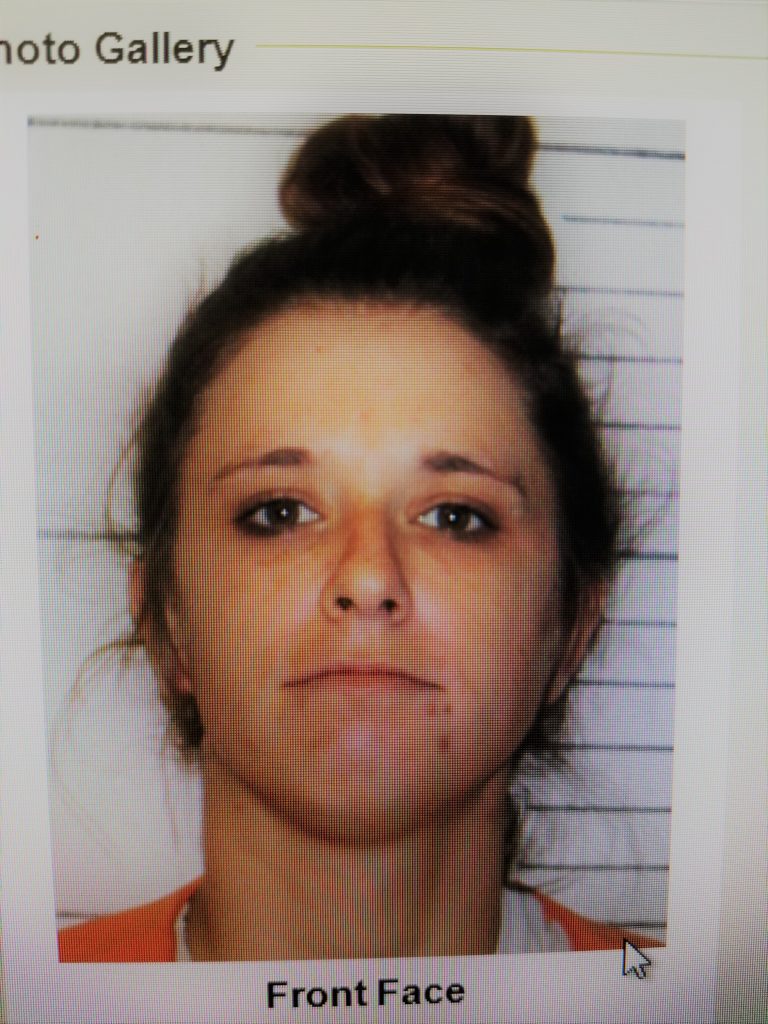 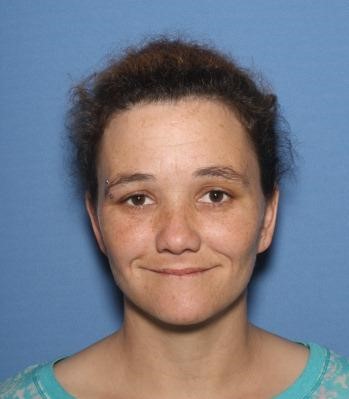 On October 12, 2018, Sheriff Degase made a traffic stop which resulted in an arrest on a female with an active Butler County warrant. Upon search of the vehicle, methamphetamines, a scale and paraphernalia were located inside. Crystal Wright, age 37, of Ava, was transported to the Douglas County Jail, where she was then transported to Butler County. Formal charges are pending. 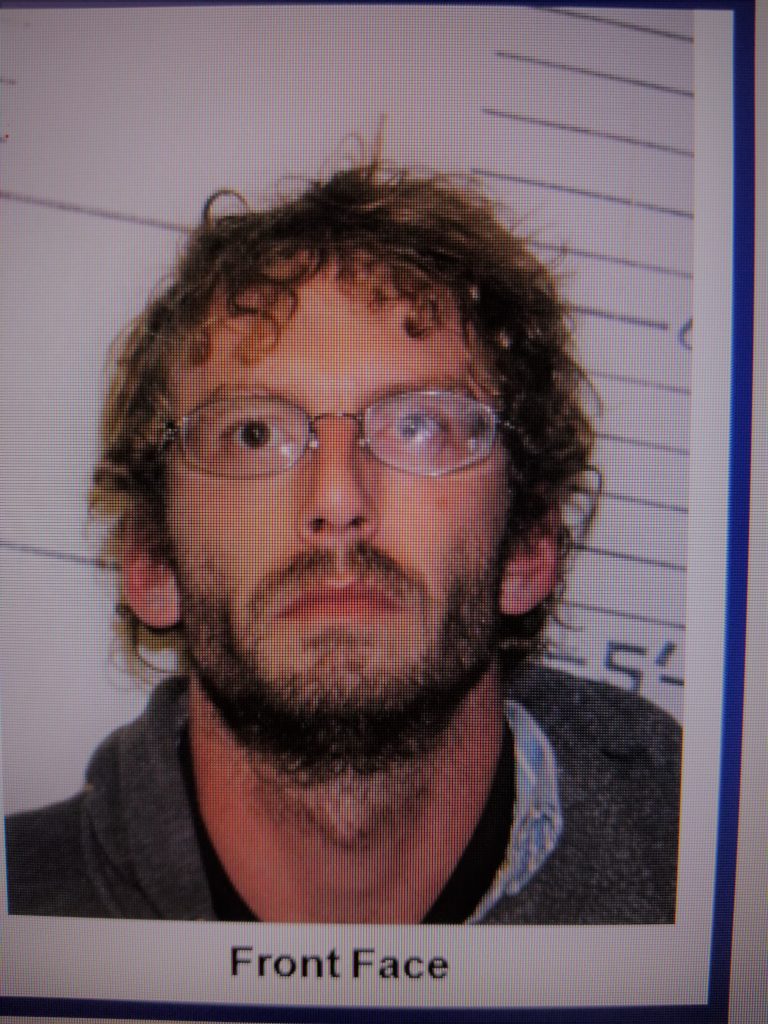 On October 12, 2018, Sheriff Degase received information on a subject that had a warrant out of the Douglas County Sheriff’s Office.  After being an absconder for almost a year, Laura Bengston age 27, of Ava, was apprehended at a residence in the Goodhope area, after Sheriff Degase and deputies surrounded the house.  Bengston was found inside with two other subjects, Dustin Conrad age 34, and Betty Tuthill age 43. Meth and dab which contains an extremely high concentration of THC, were also seized inside the residence.  Additional charges are pending. 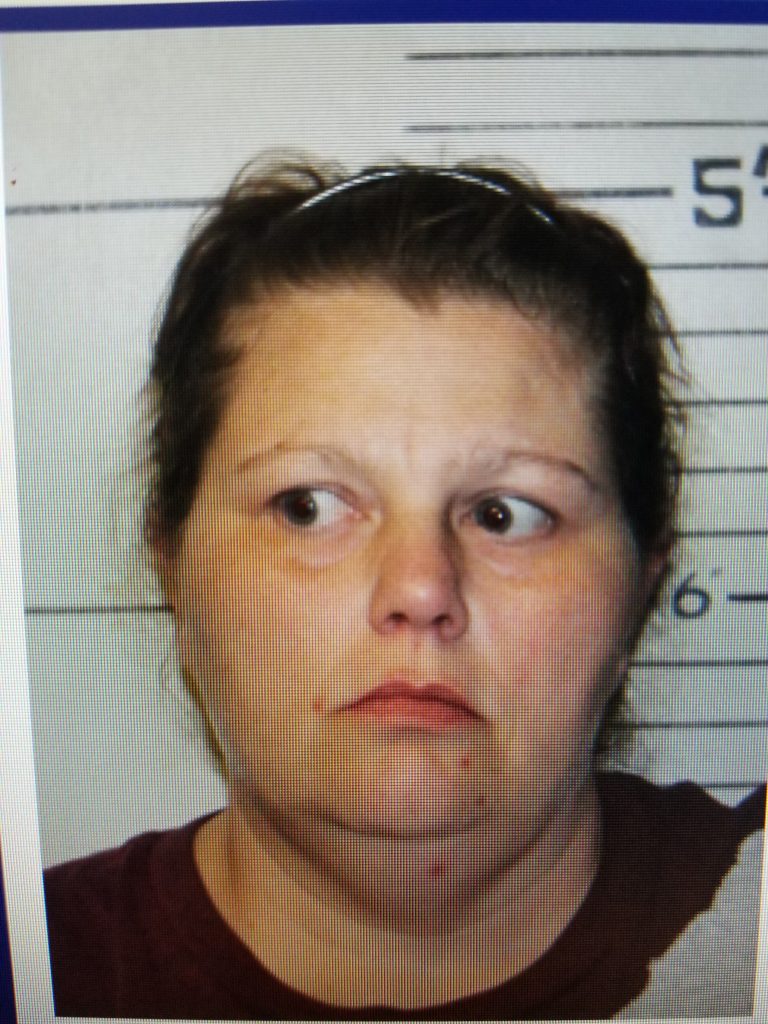