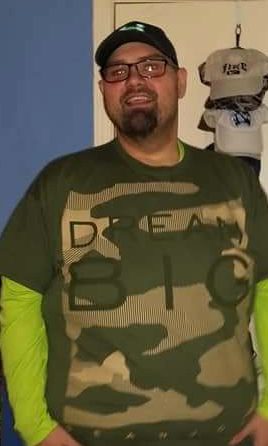 Ashton married Heather Lea Henderson on July 10, 2010. She survives of the home.

He was preceded in death by his grandparents.