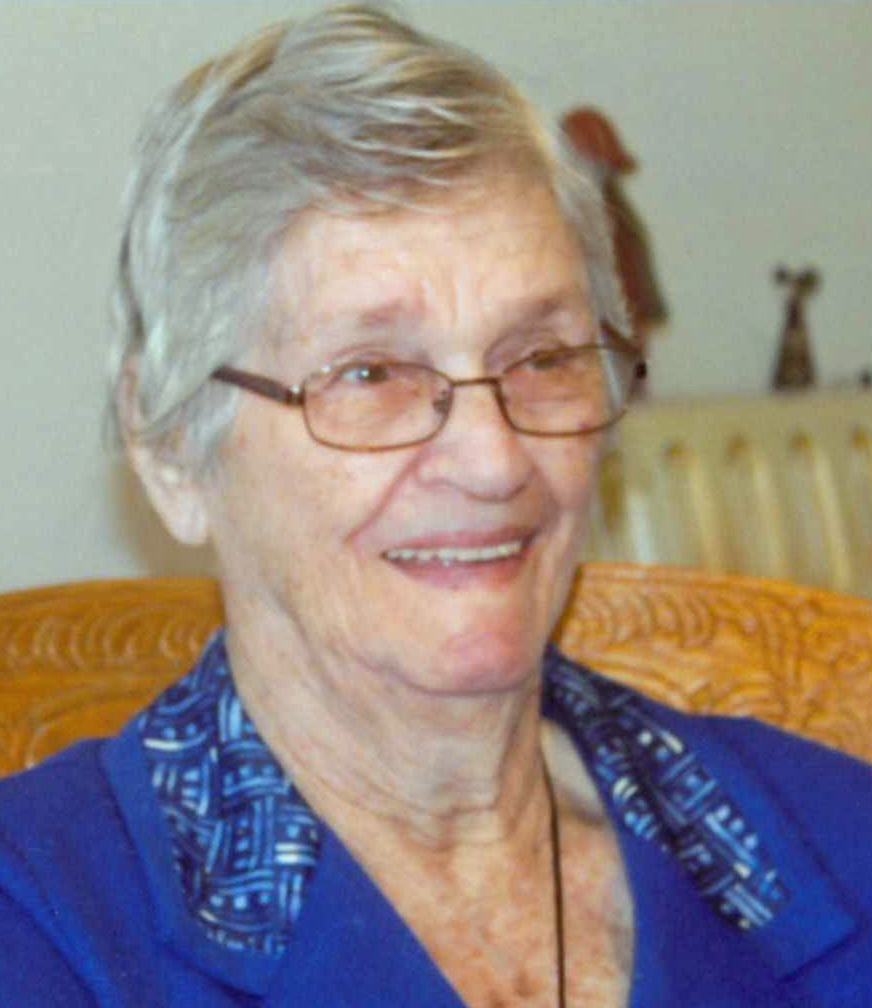 Sybil Cecellia Harvill, 90 years, 7 months, 28 days old, of Oldfield, Mo. passed away on to Heaven on  October 14, 2018 at Heart of the Ozarks Healthcare with her family by her side.

Sybil was a homemaker and farmer, and taught at Hall School at Ongo, Missouri.

On Nov. 19, 1944 Sybil and Oren Everett Harvill were united in marriage in Christian County, Missouri and were blessed with four children.

Sybil was a Christian and a member of Mt. Olive Baptist Church.

She enjoyed sewing, gardening, quilting, and her chickens.

Sybil was preceded in death by her parents, her husband, Oren in 1974, two brothers, William and Gordon Halcomb.

Funeral services for Sybil will be Saturday, October 20, 2018 at 10:00 a.m. in the Clinkingbeard Chapel, Ava, Missouri with burial following in the Mt. Olive Cemetery (Highlonesome on UU Highway). Visitation will be Saturday, Oct. 20th from 9:00 a.m. to service time in the funeral home. Officiating will be Pastor Donald Potter and Rev. James Orick. Memorials may be made to the Mt. Olive Cemetery.  On line condolences may be made to www.clinkingbeardfuneralhome.com.