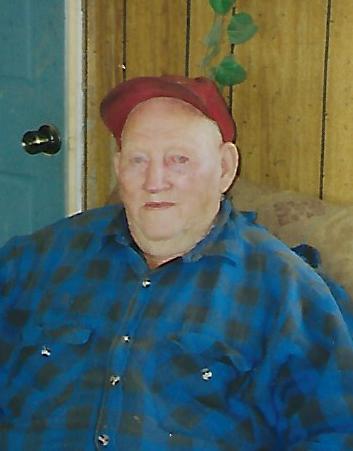 Roy Emerick, beloved Daddy and Grandpa passed away peacefully with family at his side the evening of Saturday, October 6, 2018, at his daughter’s home in rural Seymour. Roy was eighty-seven years, two months and ten days of age.

One of thirteen children, he was born Roy Edward Emerick on July 26, 1931, in Topeka, Kansas, to Edward Bernard and Donna Vera (Miller) Emerick. While Roy was still an infant the Emerick Family trekked in a covered wagon from Topeka to rural Seymour, Missouri, where he would live all his years. On May 23, 1952, he married Mable Alfreda Owens. They were blessed with four daughters and spent sixty-two happy years together.

Roy’s funeral was on Wednesday, October 10, 2018, at 2:00 p.m., at Holman-Howe Funeral Home in Seymour. Visitation was Tuesday evening from 6:00 p.m. – 8:00 p.m. Rev. Derrick Terry and Rev. Ronnie Roy officiated.  Roy was buried next to Freda in the Seymour Masonic Cemetery. 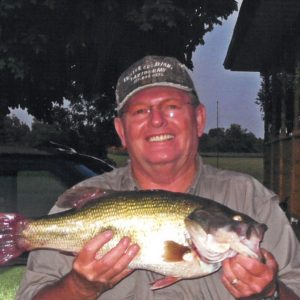 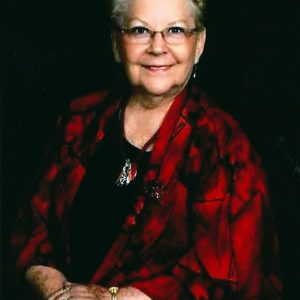