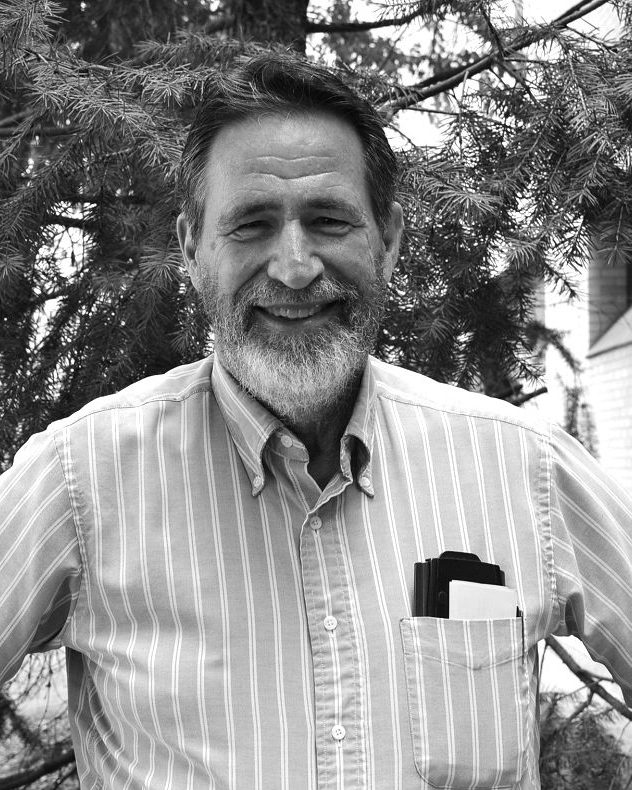 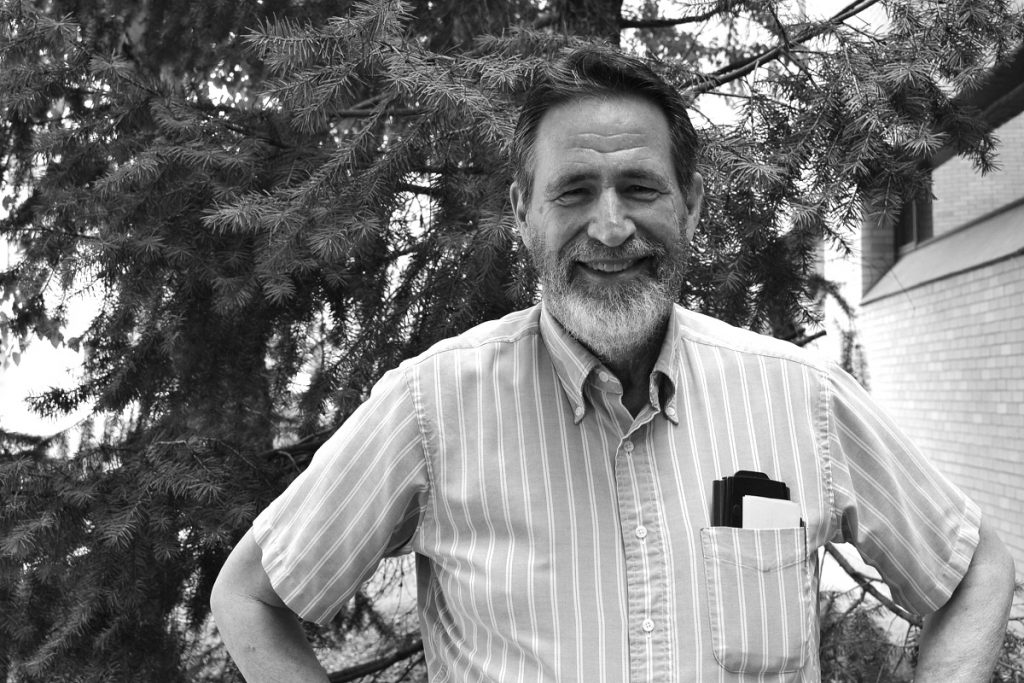 Smith, MU Curators Distinguished Professor Emeritus of Biological Sciences, is one of a trio of researchers who won the 2018 Nobel Prize in chemistry, becoming the first Mizzou professor to receive the prize.

COLUMBIA, Mo. – The Royal Swedish Academy of Sciences announced today that George P. Smith, MU Curators Distinguished Professor Emeritus of Biological Sciences, is one of a trio of researchers who won the 2018 Nobel Prize in chemistry. Smith is the first University of Missouri professor to receive a Nobel Prize for research conducted at the university.

Smith developed phage display, which allows a virus that infects bacteria to evolve new proteins. He was particularly focused on applying phage display to develop vaccines for malaria and other difficult diseases.

“I am very conscious that I am far from alone in this recognition,” Smith said. “I am representing a whole array of people who created what was necessary for me to make this final little step — people who have shown the way for many imaginative applications.”

“This is truly an amazing day for Professor Smith, the University of Missouri and the state of Missouri,” MU Chancellor Alexander N. Cartwright said. “The Nobel Prize represents Dr. Smith’s significant contribution to chemistry and biology, as well as to the university over his 40-year career. Congratulations to Dr. Smith on this outstanding achievement! He is representative of the exceptional faculty we have at MU and demonstrates how our researchers strive each and every day to positively impact the world.”

“This is a testament to how UM System professors are addressing the grand challenges facing Missourians, the nation and the world,” UM System President Mun Y. Choi said. “The Nobel Prize represents Professor Smith’s decades of innovation and leadership in biological sciences, and the collaborations he continues to establish throughout the world. Congratulations to him on this truly momentous achievement!”

Scientists are creating innovative applications for phage display, including developing antibody therapeutics and discovering stress fractures in steel. Smith joins Frances H. Arnold, a professor of chemical engineering at the California Institute of Technology, and Gregory P. Winter, a biochemist at the M.R.C. Laboratory of Molecular Biology in England, as the three 2018 winners.

Phage display research can lead to the discovery of antibodies that neutralize toxins, combat metastasized cancers, and fend off autoimmune diseases. Today, phage display is used in laboratories worldwide as the basis for a wide range of experiments. An antibody drug that’s based on Smith’s research and was approved in 2002 is currently being used to treat rheumatoid arthritis, psoriasis and inflammatory bowel disease.

Smith joined the faculty of the MU College of Arts and Science in the Division of Biological Sciences in 1975. The University of Missouri Board of Curators appointed him a Curators Distinguished Professor in 2000, and he became a professor emeritus in 2015. He has authored and coauthored more than 50 articles in top scientific journals, and he was selected by the American Society of Microbiology for its 2007 Promega Biotechnology Research Award.

Posted in Uncategorized and tagged University of Missouri