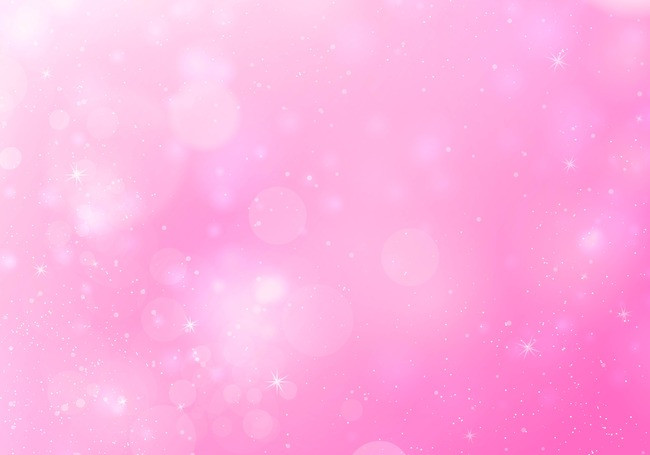 In July 2013 I had a routine doctor appointment.  During the appointment, my doctor thought she felt a place on my breast.  She referred me for a mammogram “just to be safe.” I was 39, and I had never had a mammogram because I was too young.  I was not worried in the slightest. In my mind, I was healthy and fine.  I went to the mammogram appointment.

While giving the mammogram, the technician said she didn’t see anything in the place my doctor described, but she was concerned about a place deep against my chest wall.  She scheduled me for a biopsy. Again, I had no worries.  After all, I’d felt absolutely no pain. Days later, my husband, Brian, and I went to hear the biopsy results.  I was looking forward to the rest of the day, and I just wanted to hear the good results and get out of there.

After small talk, the nurse said, “You do have breast cancer…” She began explaining, but I asked her to stop. I couldn’t really even hear her anymore.  Was she sure? Did she actually say I have breast cancer? She reassured me that I had heard right.

About two weeks later I had a double mastectomy with the placement of reconstruction expanders and surgical drains, which I wore for about two weeks).

We learned I had HER2+ breast cancer.  HER2+ is a rarer type of breast cancer that grows fast. Only about 20% of breast cancers are this type. Doctors told me that I had Grade 3 cancer, which is the fastest growing.  They said it took only 3 or 4 months for it to develop to the Stage 1 (barely under Stage 2) size it was.  I had to have six rounds of chemotherapy, along with a targeted therapy drug for a year.  This was called the TCH treatment, which includes Taxotere, Carboplatin and Herceptin.  I had to have a Neulasta shot the following day after each chemo.

Each and every time I had the neulasta shot, I went through moderate to severe bone pain, which I can only liken to the aches you get when you have the flu.  The pain was evidence that the shot was doing its job, boosting my white blood cells to help reduce the risk of infection that is likely during strong chemotherapy.  I was able to go back to work once I began healing from the surgery.

However, as time progressed, so did adverse symptoms due to chemo.  I had two blood transfusions over the course of my treatment because my blood platelets were low.  I lost my hair. I developed neuropathy, and with each additional round of chemo, my fatigue increased.  These are just a few of the symptoms I endured.  I also had to miss work and family events due to feeling sick.

Breast cancer affected my entire family, our finances and more.

However, like the old adage says,  “You can either get bitter or better.”  Satan has plans for our lives, but GOD does, too.  I was determined to allow God to show His glory in this situation.  Remember, the cancer was deep in my chest wall.  Only in a situation like mine where a doctor was investigating another suspicious place would a doctor have been able to find the real place deep against my chest as early as she did.

And I was 39.  If I had waited until age 40, I likely would have developed to a Stage 4.  Rather than fluke situations, these were staged by God.  He was taking care of me.  He allowed it to be caught early.  I have gained a revelatory knowledge of how precious life is.  I am thankful and blessed by the people around me who were my support system then and now.  I just have a deeper appreciation for things, people, and life itself.

I have a strong urgency to be a help to others not only in this type of experience, but in any way I can.  This life is not just for me! Life is a gift!  We are not promised tomorrow.  Throughout my experience, there were many times I prayed, talked, and even cried out to God.  It caused me to have a deeper dependence on God that I never would have obtained in any other way.  I am actually thankful for this experience and would not trade it for the world.

We can live from a place of victory because Christ already did the finished work that allows us salvation and healing.  It is by His stripes we are healed.  Praise be to God, my Healer, Provider, and the Lifter of my Head!!  I witnessed His amazing healing in my son when he was only four-years-old and near death, and now I’ve witnessed it in my own body.  We have received miracles from God!!

For our light affliction, which is but for a moment, is working for us a far more exceeding and eternal weight of glory…