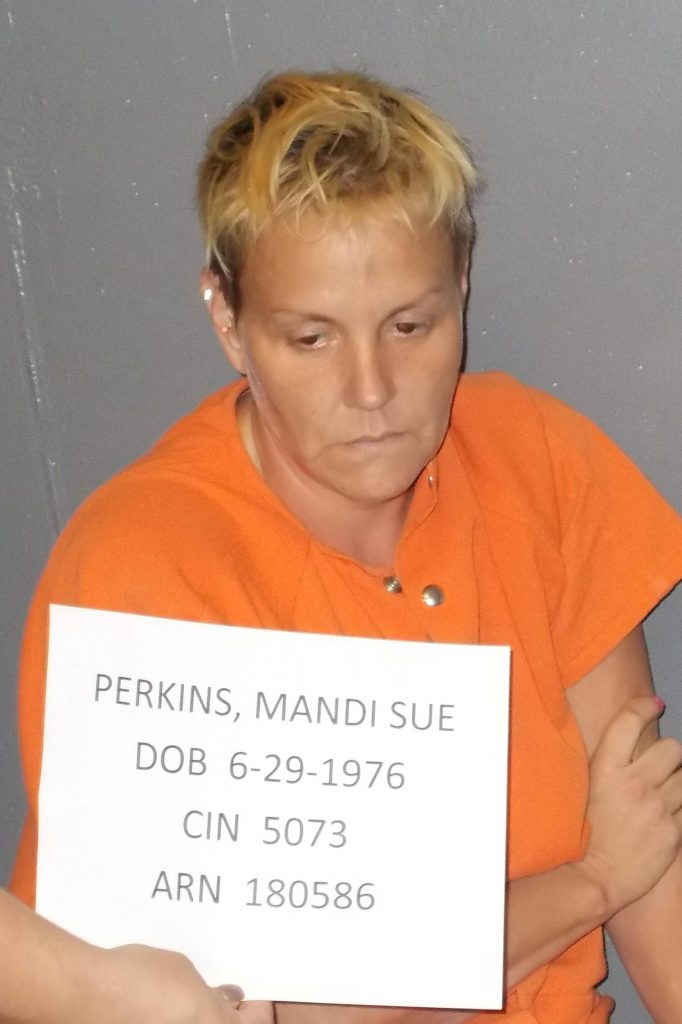 On Sept. 24, 2018, the Douglas County Sheriff’s Office received a call from an incident that a vehicle had been stolen from a residence in the Brushyknob area. Corporal Taylor Wallace responded and recovered the abandoned vehicle from Brushyknob cemetery and quickly found the female suspect involved.  Mandi Perkins, age 42, of Norwood, was arrested on an outstanding warrant from Douglas County.  Formal charges are pending.

On Sept. 26, 2018, Deputy Verheecke stopped to aid a motorist and ended up arresting Armahn Thomas age 33, of Kansas City, Mo., on a Distribution of Marijuana warrant.  Thomas has since bonded from our facility.

On Sept. 28, 2018, Deputy Harley was patrolling the Roadside Park on North 5 and made a stop on a suspicious vehicle.  Upon investigating, two were taken into custody. Charles Castle age 41, of Willow Springs, and Kenneth Martin age 40, of West Plains were charged with Possession of a Controlled Substance, after an illegal substance was recovered from the vehicle.