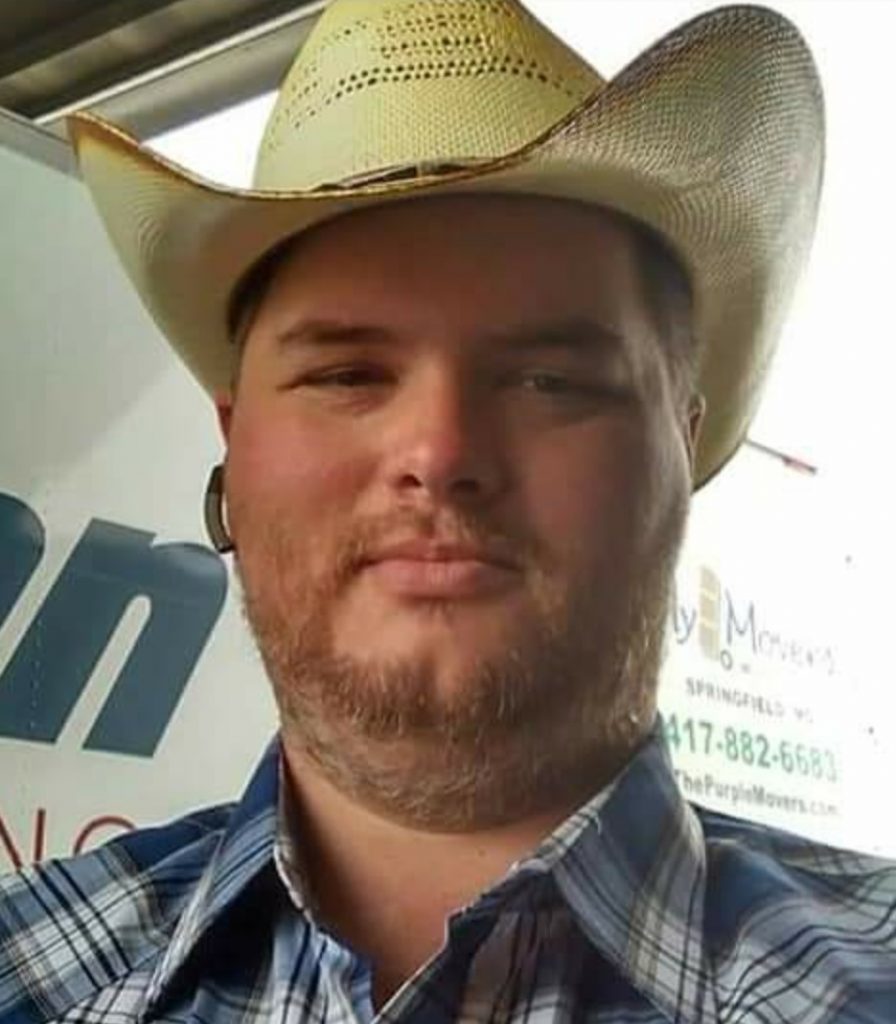 On November 14, 1981 a handsome boy was born to Rodney and Joann Welker who they lovingly named Matthew Scott Welker. Matthew was raised, along with his sister Erin, to be a good Christian man at Gentry Church in Ava, Mo.  He was everyone’s friend or “big brother” growing up. He never had a cross word to say about anyone. Some of his greatest joys growing up were singing in the Church congregation, singing specials or just playing music with his friends and family.

On January 3, 2003 he married the love of his life, Heather Brooke. They lived in Seymour where his heart grew more with the addition of their fur babies. During their marriage both became truck drivers and drove team for a year before he went solo. In the summer of 2005, he rededicated his life to God by being Baptized. He had many adventures during his travels, meeting more friends that later became family.

Besides being a wonderful son and devoted husband, his greatest role he could have imagined was being an uncle. Being there for his nieces and nephews were some of his greatest memories. He had several nicknames through the years, but his ultimate favorite was his newest one. He will forever be Millie Pearl’s “Oh Mat” and while he will be forever known to the rest of us as “Bubby,” “Ball Hauler,” “Big Moe,” “Uncle Moe,” or my “DD.”

At the age of 36, he entered the kingdom of Heaven on September 13, 2018. There were many there to greet him, including his Grandma and Grandpa Pauline and George Welker, Grandma Beulah Vaughn, his uncles John Welker, Steve Sanders, and an aunt, Karen Conley.

He leaves behind his beloved wife, Heather Welker of Seymour; his mom and dad that he loved dearly, Rod and Joann Welker of Ava, Mo.; his sister Erin Allen and her husband Josh Allen of Ava; a cousin he loved as a sister, Kara Jo Hodges and husband Travis of Lake Annette, Mo.; his mother-in-law Barbara Brooke, of Seymour; his sisters-in-law; Lisa Merideth and her husband Mike of Seymour, Mo. and Jennifer Roberts and her husband Jimmy of Murray, Ky.  He had five nieces, three nephews, two great-nieces and one great-nephew, along with numerous friends that he considered family. His love for us was unconditional and it is only a heartbeat in Heaven before we will see him again.