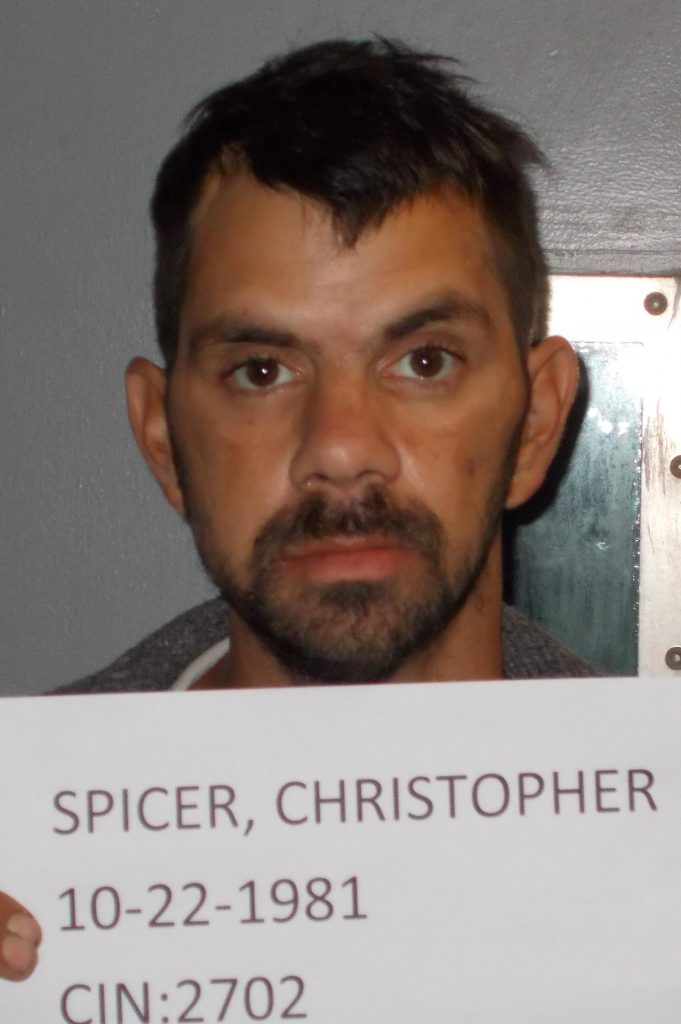 During the week of September 3 to September 9, 2018, the Douglas County Sheriff’s Office received and answered 112 calls for service. Deputy Reed handled seven of these calls due to them being school incidents occurring on the school grounds. There were nine individuals arrested and booked into the Douglas County jail with 20 incarcerated in house. 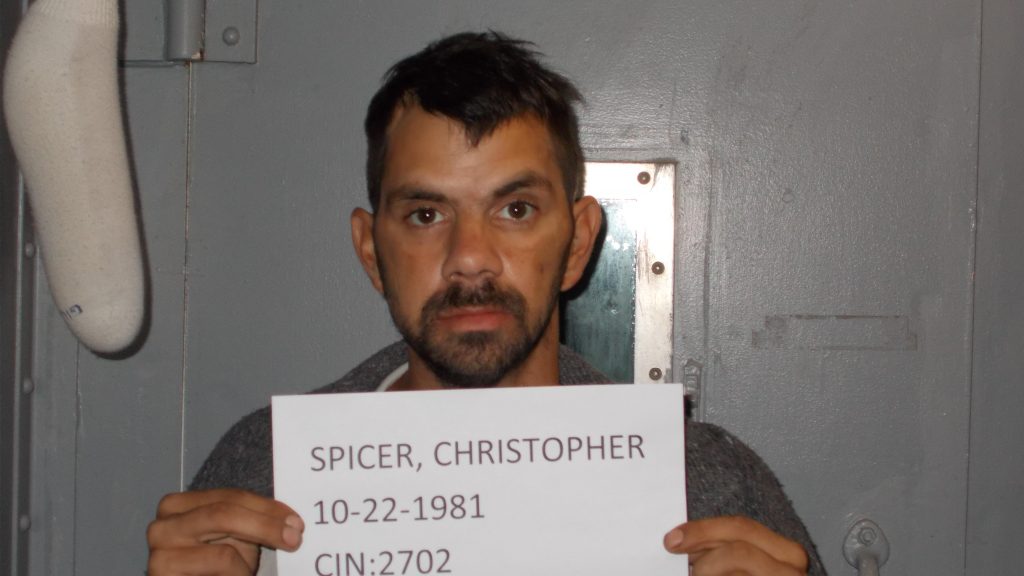 On September 8, 2018, Christopher Spicer age 35, of Norwood, was arrested on Possession of Controlled Substance Felony D, and unlawful Possession of Drug Paraphernalia that stemmed from a call that Deputy Harley worked in January of 2018. Bond has been set at $10,000 10% cash or surety with CPS Supervision.

On September 11, 2018, the Douglas County Sheriff’s Office was present for the   9-11 Honors Assembly. Sergeant Johnson, Deputy Roberts, Deputy Harley and Deputy Reed were all present as the school kids sang songs, presented Colors and then the deputies did a brief introduction of themselves.

Please remember to sign up for the Coats for Kids Run, Sept. 22, 2018. All proceeds benefit children in our county that need warm jackets this winter.

On September 13, 2018, Gary Haden age 43 and Kathy Haden age 35, both of Ava, were arrested on charges stemming from a traffic stop initiated by Corporal Wallace on August 22, 2018. Both individuals were charged with Possession of Controlled Substance, bond set at $10,000 10% cash surety, with CPS drug testing. Both subjects have since bonded from our facility. 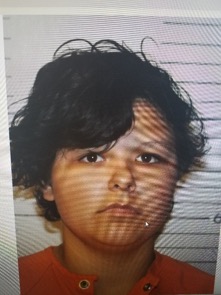 On September 14, 2018, the Douglas County Sheriff’s Office responded to a situation at the Ava High School football field that involved a weapon being brought onto the grounds.  Jathan Stinemates age 19 of Ava, and Aloma Siegel age 17 of Ava, were both charged with Unlawful Use of Weapon Felony E. Bond was set at $10,000 10% cash surety. Both have since bonded from our facility.