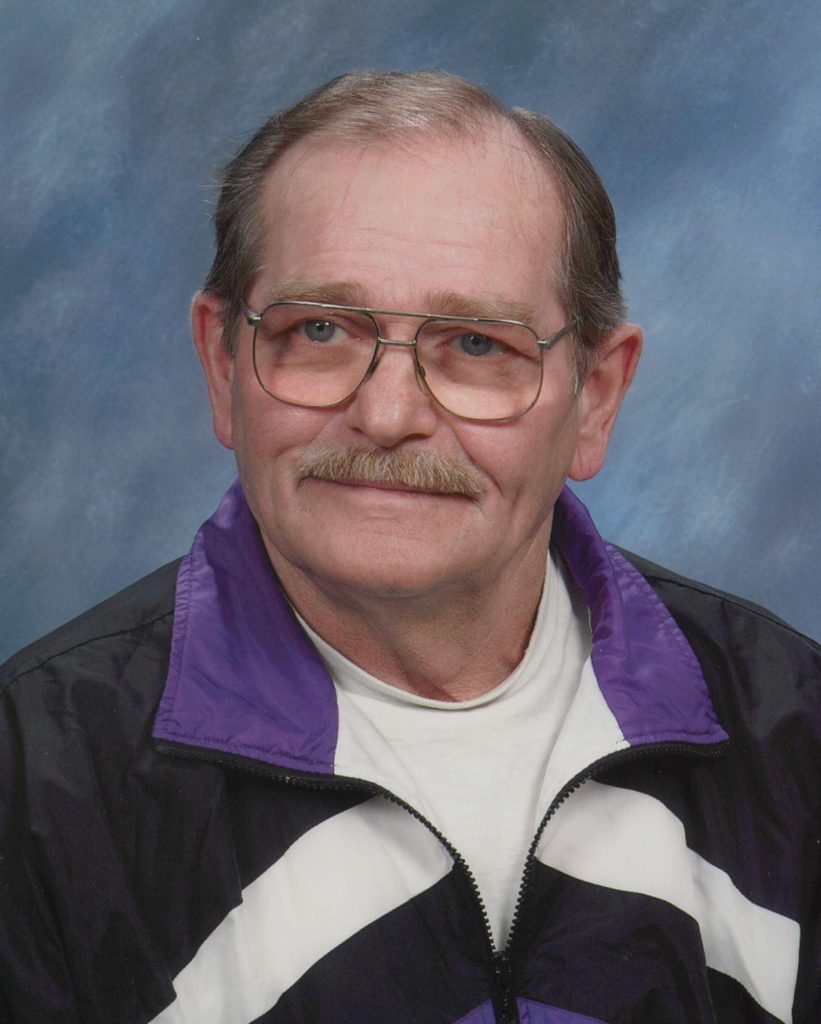 He was born on August 22, 1942, in Oakland, Nebraska. Ron was born to parents Eugene and Helen (Newell) Uhing. He owned a drywall business in Omaha and later a convenience store in Tekamah, Nebr. He moved to Ava in 1992 and worked as a drywaller and cared for livestock. He attended the St. Leo’s Catholic Church in Ava. He was a U.S. Army Veteran and served during the Vietnam War.

Ronald is survived by his son and daughter-in-law, Zachary and Tara (Bray) Uhing and granddaughters Emma, Elizabeth and Eden, of Ava; his daughter Heidi Uhing and her spouse Scott Scholz, of Lincoln, Nebr.; sister Sandra Ibsen of Indianapolis; sister and brother-in-law Karen and Marlin Nelson, of Squires; brother and sister-in-law Herald and Evadine Uhing, of Papillion, Nebr; sister-in-law Alice Jo Uhing, of Tekamah; and several nieces and nephews. He is preceded in death by his parents, a brother and a sister.

He enjoyed hunting and loved to be outdoors. His joy was being with his three granddaughters.

Funeral services for Ronald will be Monday, September 17, 2018 at 10:00 a.m. in Clinkingbeard Chapel, Ava, MO with military honors by the Troy Herd American Legion Post 112, following the service at the funeral home. A visitation will be prior to the service Monday from 9:00 a.m. to service time in the funeral home. Officiating will be Pastor Ed Keithley. Cremation will follow services per Ronald’s wishes. Memorials may be made to the donor’s choice of charity.  On line condolences may be made to www.clinkingbeardfuneralhome.com.