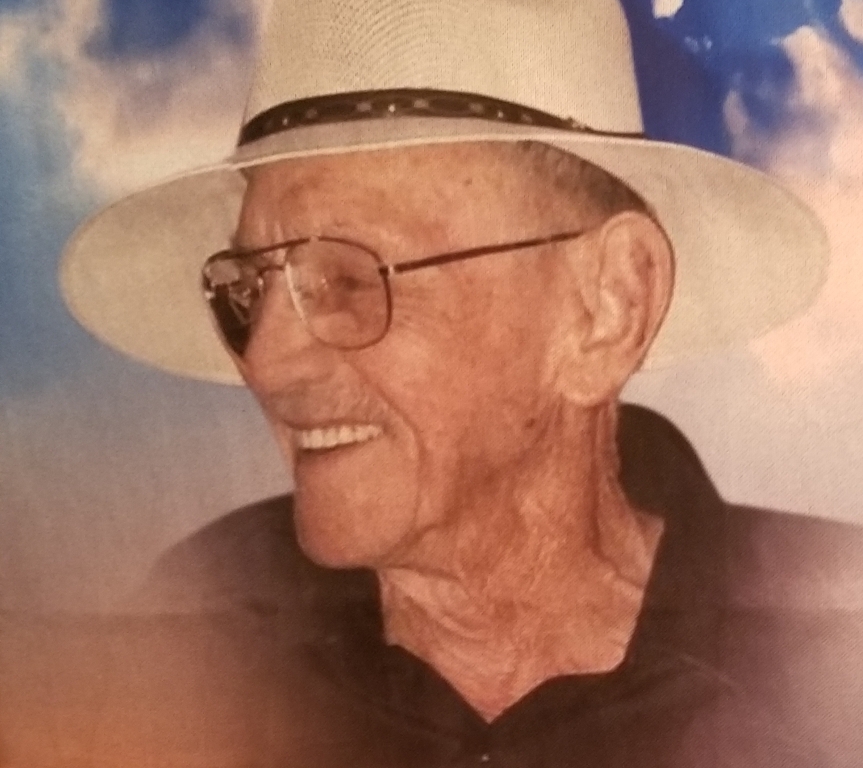 Lawrence Schuler, 85 passed on to his heavenly home on Thursday August 23, 2018, at his home in Donna, Texas.

Lawrence was born to Charles and Nancy Schuler on May 18, 1933 in Girdner, Missouri. Lawrence graduated from Ava High school, served in the Army, then worked as a mill wright and crane operator for Alcoa in Bettendorf, Iowa until he retired in 1983.

In 1956, Lawrence married Martha Delp in Davenport, Iowa and they had two daughters, Nancy Lee and Lorri Susan and one son, Larry Dean.

In 2000, Lawrence met Maria Garza in Donna, Texas and they were together until   he passed away.

Lawrence loved his life and some of the most important things to him was His love for his family, square dancing, fiddle music (Sally Goodin was his favorite) and all the friends he made during his lifetime.

A celebration of life memorial will be held in Ava General Baptist Church on Friday October 5, 2018, with a remembrance service beginning at 5:30 p.m. and then visitation until 7 p.m.    In lieu of flowers, donations can be made to any Hospice organization.