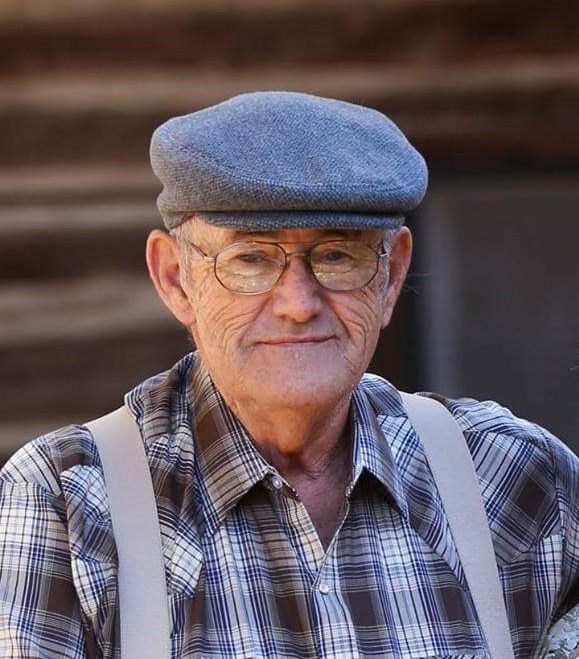 Jack Wayne Breshears, 74 years, 5 months, 25 days old, passed on to Heaven on September 10, 2018 at Mercy Hospital in Springfield, Mo. with his family by his side.

On November 22, 1962 Jack and Barbara Sue Miller were united in marriage in Ava, Mo. and were blessed with three children, Preston, Delayna, and Teresa.

Jack was retired from working at Rawlings Sporting Goods in Ava for 36 years.

Jack was a Christian and had attended the Ava Assembly of God Church with Barbara. In earlier years they attended the Basher Church. He enjoyed spending time on the farm and camping. His love and joy was being with his family!

Jack was preceded in death by his wife, Barbara, his great granddaughter, Alya Grace Barcus, his parents, three brothers, Bill, Joe, and Doyle Breshears, and one sister, Karen Paxton.

Jack is survived by his three children and their spouses, Preston & Lisa Breshears, Delayna & Terry Dry, and Teresa & Dwayne Nash, 12 grandchildren, 15 great grandchildren, one brother and wife, Ronnie & Nancy Breshears, many nieces, nephews, and other relatives and friends.

Funeral services for Jack will be Friday, September 14, 2018 at 10:00 a.m. in the Ava Assembly of God Church, Ava, MO with burial following in the Dyer Cemetery. Visitation will be prior to service at the church on Friday from 9:00 a.m. to service time. Officiating will be Pastor Buddy Boyd. Memorials may be made to the Ava Assembly of God Youth Group, P.O. Box 1240, Ava, MO 65608. Services are being conducted by Clinkingbeard Funeral Home, Ava, MO. On line condolences may be made to www.clinkingbeardfuneralhome.com.