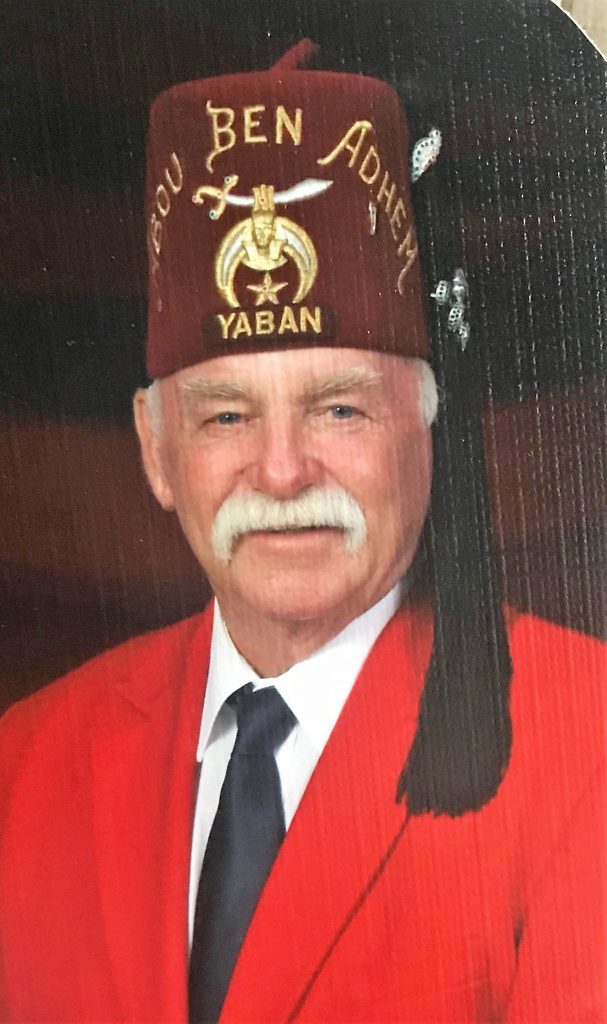 Tom, the son of Harvey and Roxie (Norris) Beason, was born on the family farm in Squires, MO, on October 22, 1939.  On July 29 1961, Tom and Karren Johnston were united in marriage. They shared over 57 years together.

Tom retired from the Department of Agriculture as the County Executive Director of Dade County after 28 years of service. During this time, he also raised beef cattle on his farm that he and Karren purchased in 1969.  Tom was very active in his local civic organizations.  He was a member of the Willard Masonic Lodge, serving as Worshipful Master twice.  He was a York Rite and Scottish Rite Mason, and a member of the Abou Ben Adhem Shrine where he was part of the Greeters and Hospital Dads.  Tom was a member of Morrisville United Methodist Church where he served as a Trustee.  Tom also loved to be outdoors, whether he was farming, fishing, hunting, or watching a Cardinal baseball game.  Above all, Tom loved his family and spending time with them, especially chasing after his grandchildren. He will be fondly remembered and greatly missed by those that knew and loved him.

Tom is survived by his wife, Karren of the home; son Lemmuel Beason and his wife Ginger of Prairie Grove, AR; two grandsons, Ben and Ethan, also of Prairie Grove, AR; son-in-law Dennis Creed of Willard, MO; brother Carl M Beason and his wife Donna, of Ava, MO; sisters, Corrine Ellison and her husband Jerry, of Ava, MO, June Tetrick and her husband Dwight, of Dora, MO; and a host of nieces and nephews.

Visitation was from 1:00 p.m.- 3:00 p.m., Saturday, September 1, 2018 at Wilson-Griffin Funeral Homes, Ash Grove, MO.  Masonic Services began at 3:00 p.m., at the funeral home, with Celebration of Life Service immediately after.  A private family burial will be at a later date.

In lieu of flowers, donations can be made to Shriner’s Children’s Hospital of St. Louis and may be left at the funeral home.