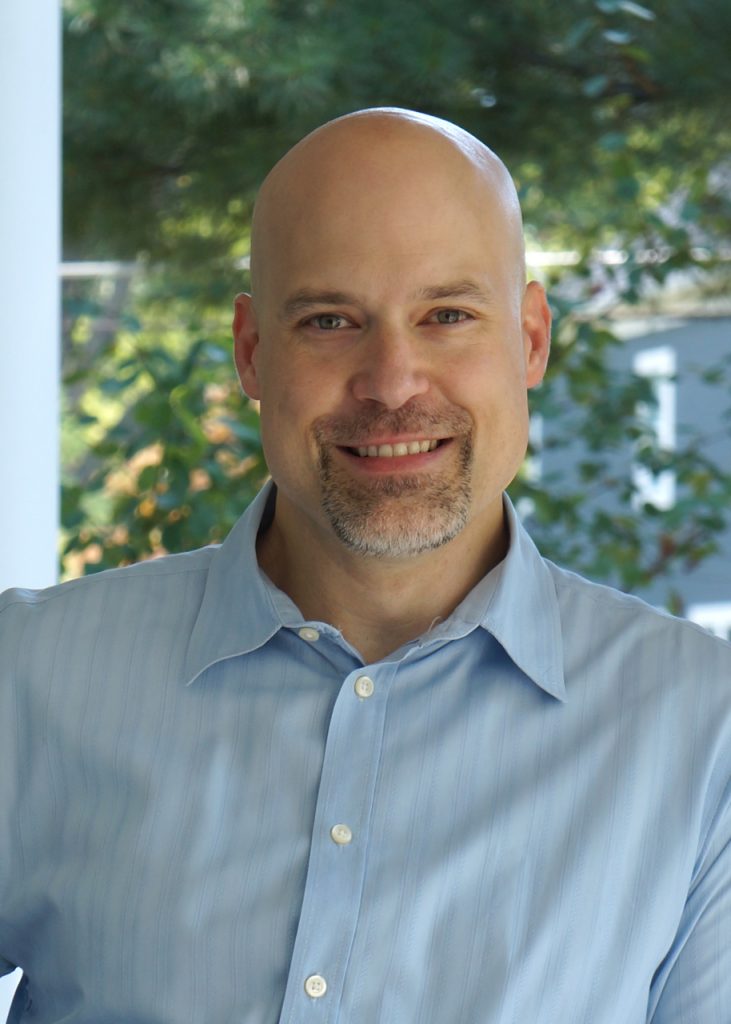 SPRINGFIELD — What is it like to help craft and deliver the world’s most exclusive, sensitive, and important intelligence document? An upcoming speaker at Drury University will give listeners the inside story of the President’s Daily Brief.

David Priess, Ph.D., is a former intelligence officer with the CIA and the State Department who served under presidents Bill Clinton and George W. Bush. He was one of the few officers selected to personally deliver the President’s Daily Brief to the few senior policy officials who were allowed to see it. Priess has written a book about the Daily Brief and its crucial role in national security decision-making titled “The President’s Book of Secrets: The Untold Story of Intelligence Briefings to America’s Presidents.”

Preiss will kick off this year’s L.E. Meador Center for Politics and Citizenship speaker series with a presentation at 5:30 p.m., Thursday, September 20 in Lay Hall Auditorium. This year’s series is themed “The United States in the World” and is designed to contemplate America’s role in global affairs, both now and in the future. As with previous Meador Center speakers, the event is free and open to the public.

In his book and in his presentations, Preiss sheds unprecedented light on the process and pitfalls of providing classified intelligence analysis to U.S. leaders. Through the untold story of the President’s Daily Brief, he will deliver insight on those political leaders, the nation’s apolitical professional intelligence services, and the relationship between the two. For his 2016 book, Priess interviewed every living former president and vice president along with nearly 100 leading U.S. national security and intelligence leaders of the past half century — national security advisors, CIA directors, secretaries of state, secretaries of defense, White House chiefs of staff, and intelligence community executives.

A sought-after speaker on the presidency and national security, Priess has presented in venues ranging from briefing rooms at the White House, the Pentagon, and State Department, to packed auditoriums across the country. His writings have appeared in such notable publications as Foreign Affairs, Foreign Policy, The Washington Post, and Politico, and he is a frequent guest on national broadcast news outlets. Priess earned his Ph.D. in political science from Duke University and has taught international relations classes at Duke, George Washington University, and George Mason University.