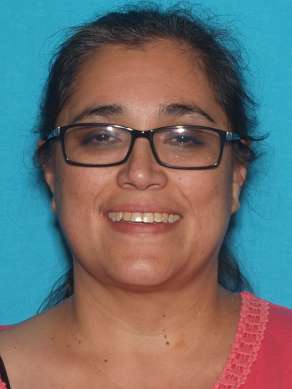 On August 28, 2018, the Douglas County Sheriff’s Department arrested Jennifer Bruffett, 48, of Ava, on a Grand Jury Indictment for Possession of Controlled Substance, Felony D. This was originally investigated by Sheriff Degase in March of 2018. Bond was set at $10,000 10% cash or surety with CPS drug testing. Bruffett has since bonded. 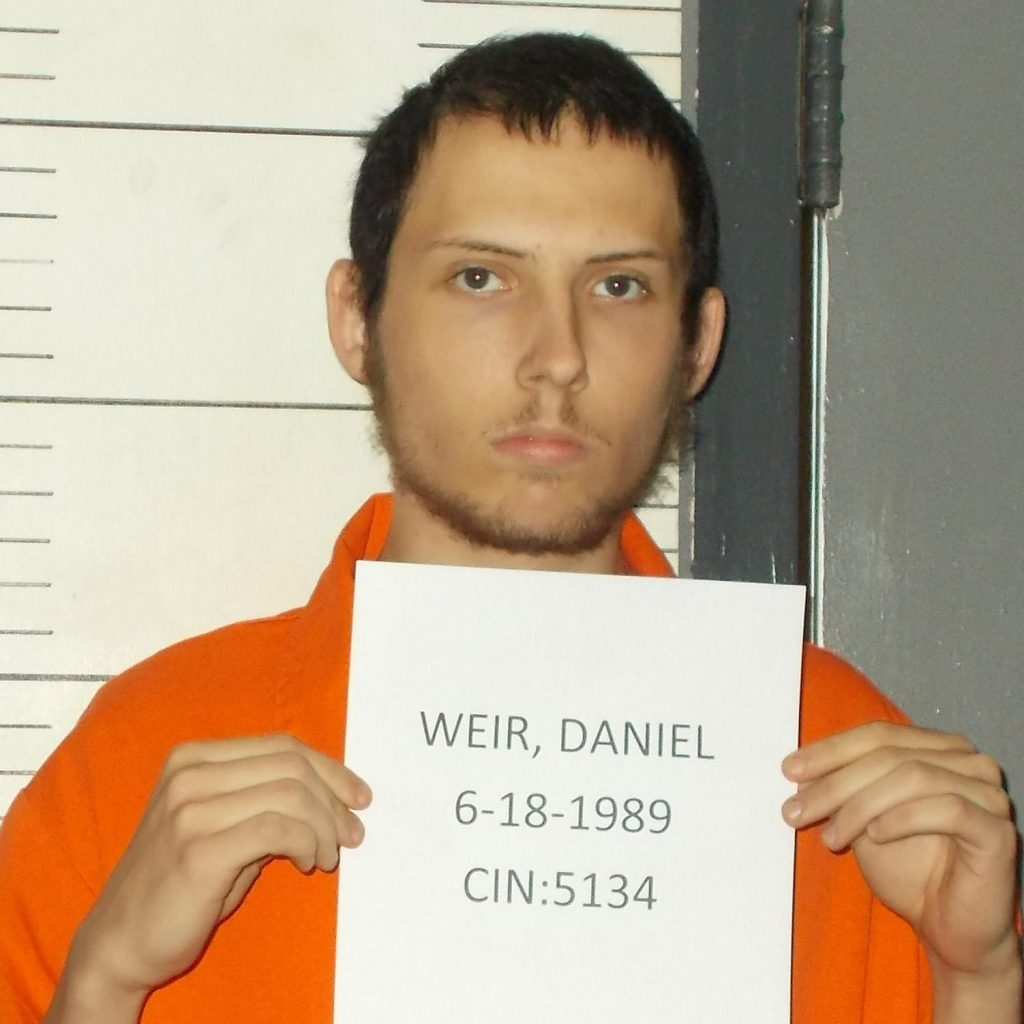 On August 28, 2018, the Douglas County Sheriff’s office took into custody Daniel Weir, of Ava, on a Probation and Parole absconder warrant as well as local warrants. 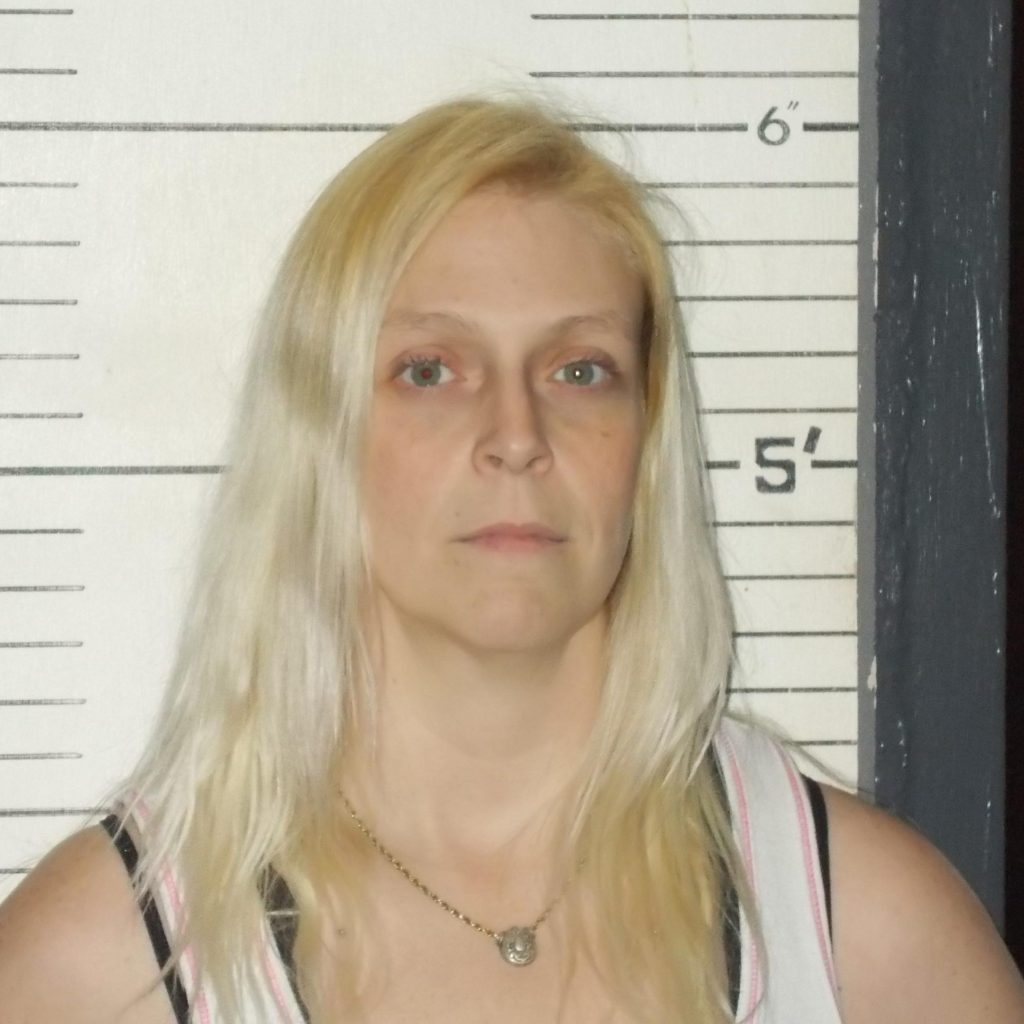 On August 29, 2018, Beth McArdell was extradited from Webster County on a Douglas County warrant that stemmed from a suspicious vehicle call in August of 2017, that was worked by Deputy Roberts.  McAdrell was charged with Possession of Controlled Substance Felony D.  Bond was set at $10,000 10% cash or surety with CPS drug testing.  McArdell has since bonded from our facility.

On September 1, 2018, Jesse Jennings of Ava, was found to be in possession of a controlled substance after a report of a suspicious person call was received.  Formal charges are pending upon lab results.

On August 28, 2018, the new Senate bill 655 went into effect that changes Missouri’s Sex Offender Laws to become more closely aligned with those set forth through the Federal standards and furthered Missouri’s Substantial Compliance with the new standards.  The Douglas County Sheriff’s Office worked diligently to assess each Registered Sex Offender in our county to get them tiered as outlined with the new standards.  The level of tiers were renamed which caused some major confusion as the new tier system lists Tier 3 as the one to monitor or report, every 3 months as opposed to the old Tier 1. From there, Tier 2 is to report every 6 months and Tier 1 is to report every year on their birth month.  This bill basically reversed the scaffolding names with the severity of offenses and changed reporting routines, making many offenders to report more frequently than they had in the past.  Currently, the Douglas County Sheriff’s Office sees an average of 45 offenders through our doors yearly depending on transfers in and out of our county.  The Douglas County Sheriff’s Office will continue on doing compliance checks with all of our Registered offenders to ensure everything is up to date.