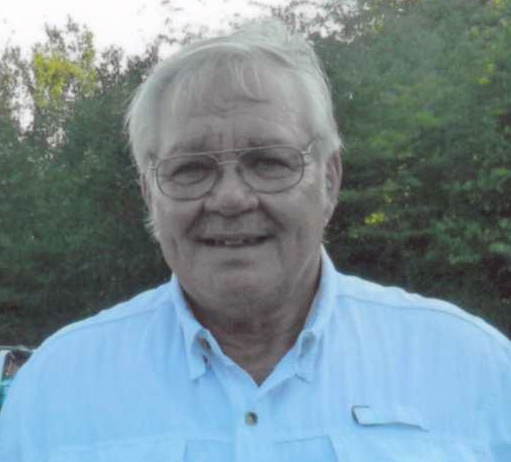 Wes was born September 30, 1946 in Eldorado Springs, MO to Roy Lee and Edna May (Root) Strong.

On December 18, 1965    Wes and Barbara Sue Reser  were united in marriage at Ava, MO and they were blessed with two daughters, Trish and Lesley (Bear).

Wes was owner and operator of Strong’s Drywall in Ava. He retired from working at Sanders Rock Products. Wes had worked there for over 20 years.

Wes was a Christian. He enjoyed fishing, spending time in his shop and most of all he loved spending time with his family and friends, especially his grand and great grandchildren.

Wes was preceded in death by his parents, and two brothers, Grant and Harold Strong.

Funeral services for Wes were Saturday, Aug. 18, 2018 at 2:00 p.m. in the Clinkingbeard Chapel with burial following in the Ava Cemetery.

Officiating was Pastor Buddy Boyd. Memorials may be made to Ava High School Fishing Team, P.O. Box 338, Ava, MO 65608. Services were conducted by Clinkingbeard Funeral Home, Ava, MO. On line condolences may be made to www.clinkingbeardfuneralhome.com.