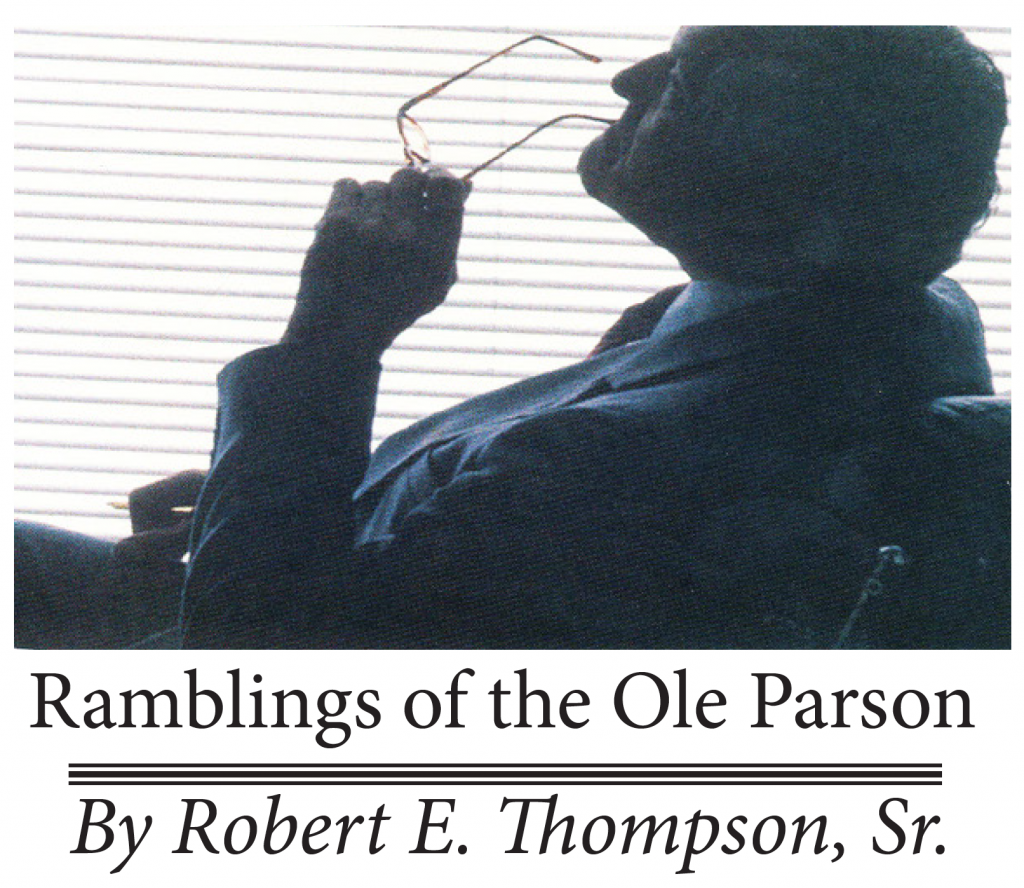 A young Russian couple were hiking in the mountains of Russia.  (I don’t know his name, so I’ll just call him Ivan.)  He was a member of a rescue team, but he and his wife Ann, his father and a friend were on this outing.  The father and friend took another route down, Ann and Ivan were descending by another track.  Suddenly Ivan was gone.  Apparently he had fallen into a snow covered crevice.

Ann was all alone and without knowledge of how to descend the treacherous snow field.  She was desperately afraid and had no idea of what had happened to her husband.  She needed a friend.

A bearded old man, not dressed for the cold climate, was sitting on a nearby rock.  He told her that he would show her the way down, which he did.  When they got down far enough that she recognized the trail, he was gone.  Ann made it to safety and a search party was immediately sent out but Ivan was not found.  Several years later the snow shifted and the body was found and identified by his badge.

An angel?  Ann believes so and so do I.  Ann married an American (my nephew), learned English, and became a Registered Nurse and lives in the USA.

Ps 34:7 The angel of the LORD encampeth round about them that fear him, and delivereth them.