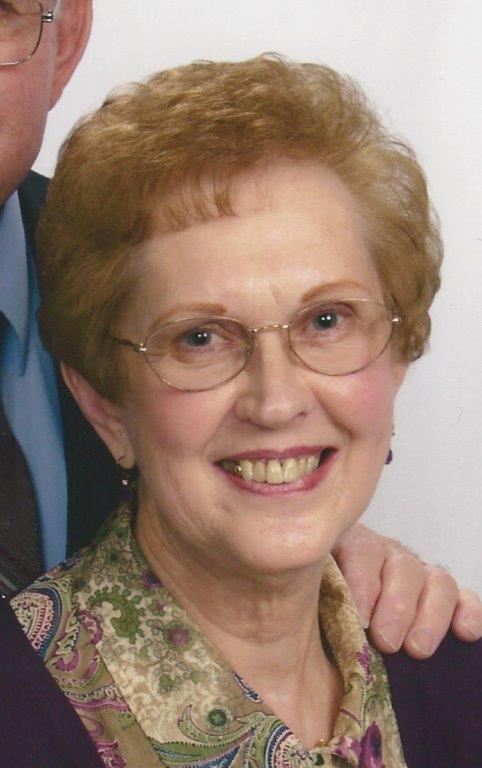 Janet Fay Branstetter, daughter of Walter Lemons and May Goans Lemons, was born February 23, 1940 in Wright County, Missouri and departed this life on Monday, July 30, 2018 at Heart of the Ozarks Healthcare in Ava, Missouri at the age of seventy-eight years, five months and seven days.

On March 26, 1959 she was united in marriage to Glenn Branstetter and to this union two children were born.

She was preceded in death by her parents, several half-brothers and half-sisters; daughter-in-law, Carla Branstetter.

She was born and raised in Wright County and was a graduate of Hartville High School in the Class of 1959.  After marriage, she and Glenn lived on the Branstetter farm until 1962 before moving to Rolla where Glenn started working for Kitty Clover.  In 1965, Glenn was transferred to Ava and they have lived there since then.  Janet was a homemaker and in 1979 began selling Avon.  She sold Avon for 36 years and was a member of The President’s Club every year because of outstanding sales.

In her spare time, she was an excellent seamstress and loved taking care of her kids. She loved spending time with her family and friends. Being together was a high priority and from that, she cherished many memories in her life.

Janet was a loving wife, mother, grandmother, great-grandmother, aunt, and a caring neighbor and friend.  We celebrate her life and accomplishments and will cherish the wonderful times we had together.