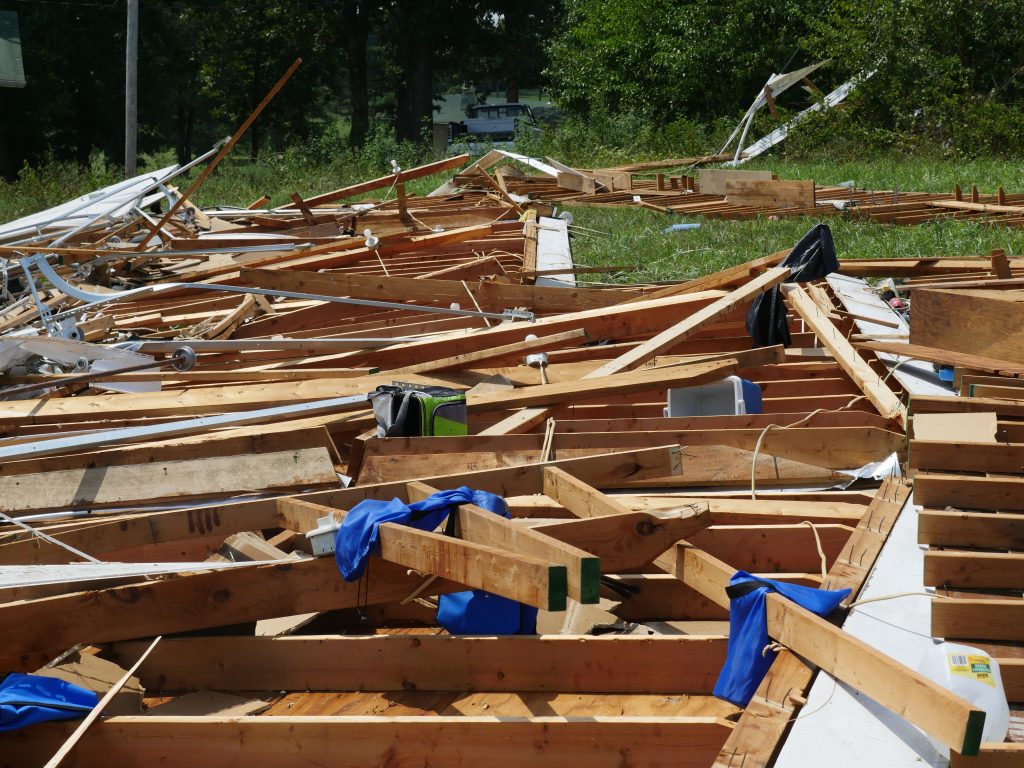 Excessively hard rain and wind hit the Ava Country Club Friday night, August 10, around 7:15 p.m., with considerable damage occurring near the clubhouse.  On the northeast side of the clubhouse, thirteen golf shed units were picked up and completely destroyed, as the units were splintered across the hillside.
In the parking lot, in front of the clubhouse, at least three large trees were uprooted and blown down, along with several heavy limbs.  The trees and timber smashed into at least four to five cars parked  underneath.  It is unknown at this time, but it appears three vehicles may have been totaled.  In addition, several other cars received dents and broken windshields.
No one was hurt during hard-hitting storm. 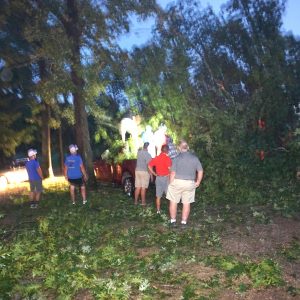 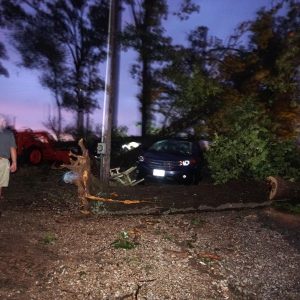 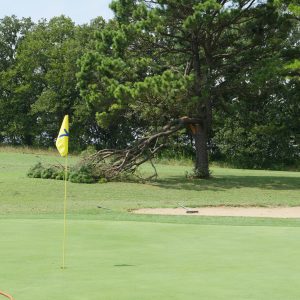 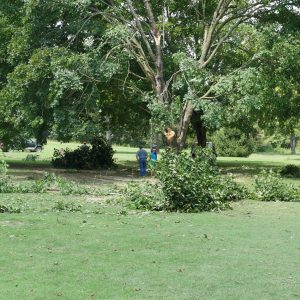 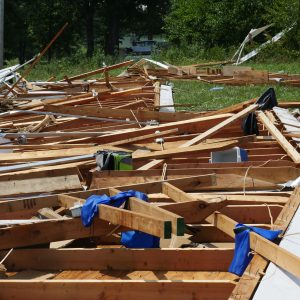 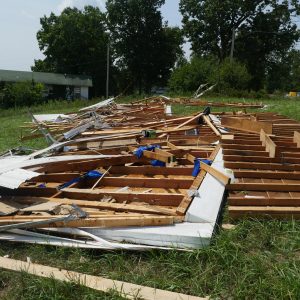 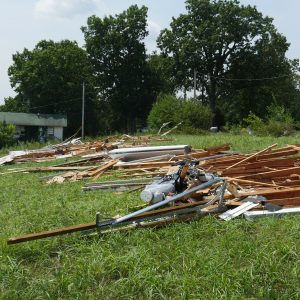 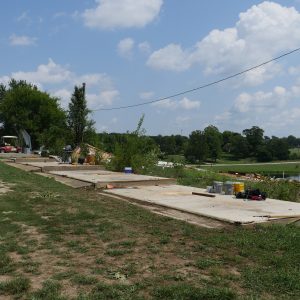 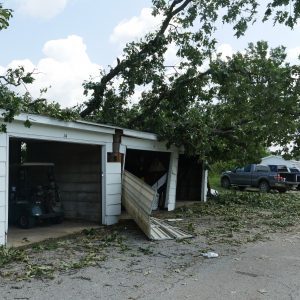