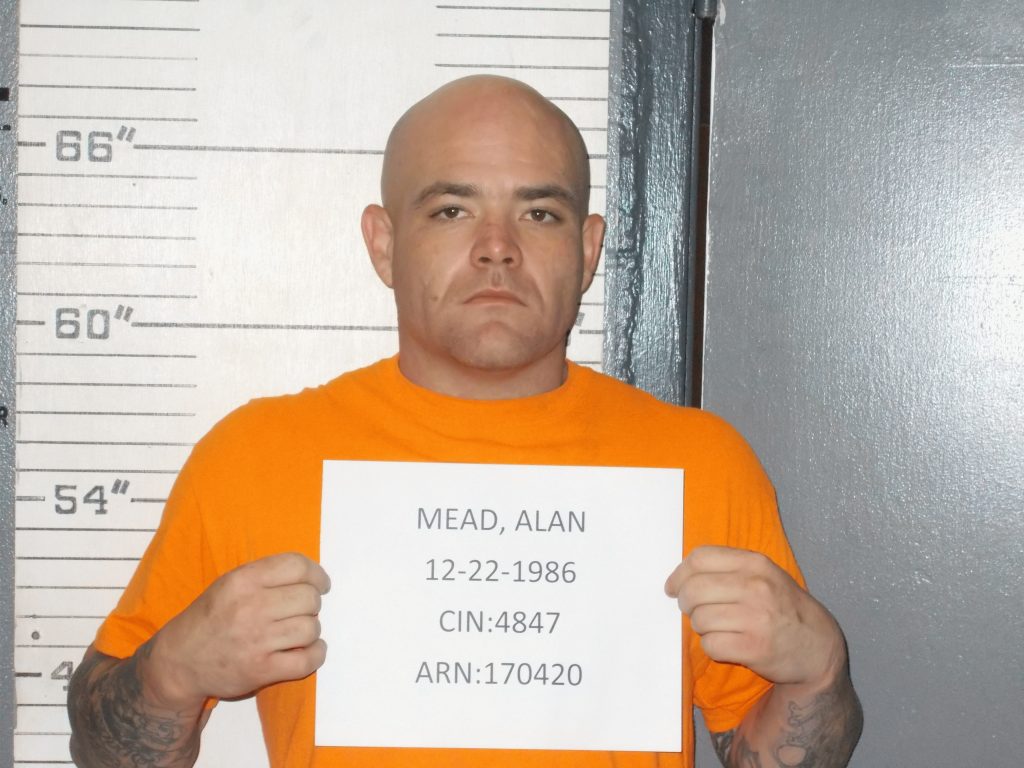 During the week of July 1 to July 7 the Douglas County Sheriff’s Office has received and answered 114 Calls for Service. Through those calls we have arrested and booked in 22 individuals into the Douglas County Jail and currently we have 31 in custody with 1 being housed in Ozark County. On July 1 the Douglas County Sheriff’s Office received a call about a careless and impudent driver headed into our county from North 95. Deputy Wallace made a traffic stop with this vehicle and Adam Garrett age 42, was arrested and then issued with a probation violation warrant due to drugs being seized. Further charges are pending. In the afternoon hours of July 3, the Douglas County Sheriff’s Office received a call about a possible body found in the area of the once known as NW 3rd Street. After further investigation with the Ava Police Department, a body was recovered and taken to the Springfield Mortuary where an autopsy was performed to help determine cause of death as well as identification. Through tattoos, scars and fingerprints the remains were identified as Roger Steward age 56, of Ava, late Friday evening. 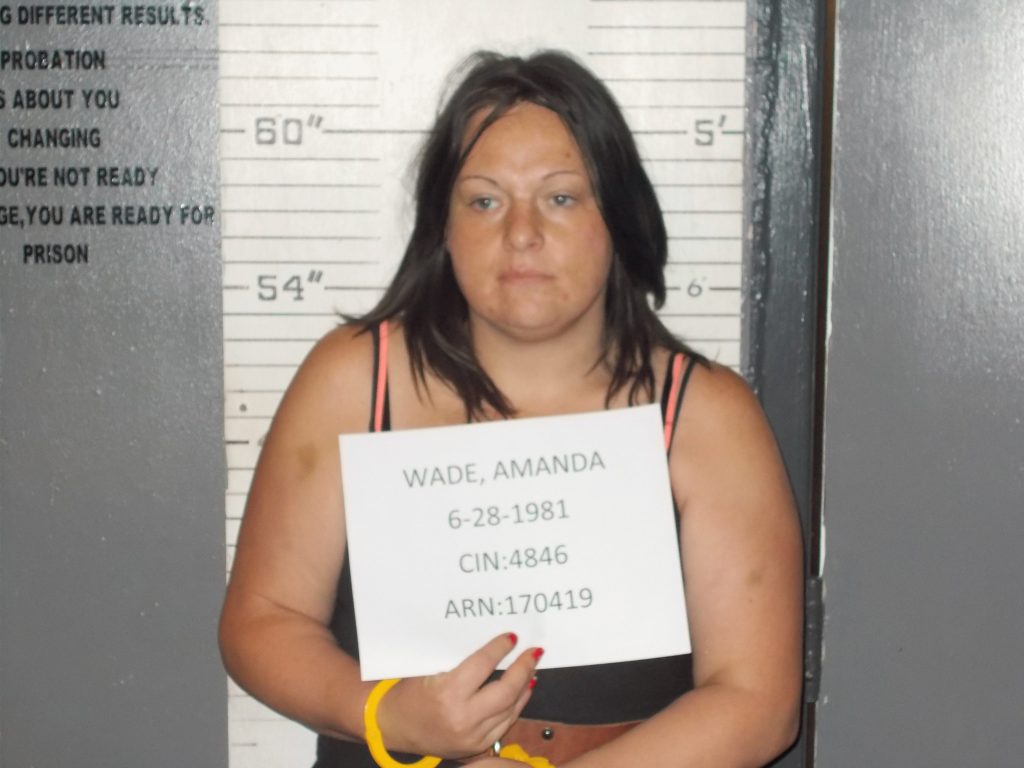 On the morning of July 6, Sheriff Degase helped serve a search warrant with Shannon and Howell counties on a residence just outside of the Douglas county line in Howell County off of 76 Highway. During the search, numerous stolen items were seized and one was brought into custody on questioning for stealing inside of Douglas County. In the evening hours of July 6, Douglas County Sheriff’s Office served a search warrant on a residence on County Road 300 for suspected drug activity. Upon serving the search warrant, three were taken into custody as well as a child placed into DFS care. Drugs and drug paraphernalia were seized and sent to the crime lab. Charges are pending. On July 7, Alan Mead, age 30, and Amanda Wade, age 36, were arrested on outstanding felony warrants for tampering with motor vehicle in 1st degree. The warrants stemmed from an ongoing investigation from April of this year worked by Deputy Stroud of a stolen vehicle in the Noblett Lake area. Mead is being held on a $20,000 cash only bond with GPS supervision and Wade has a $15,000 10% cash or surety bond.   Sheriff Chris Degase