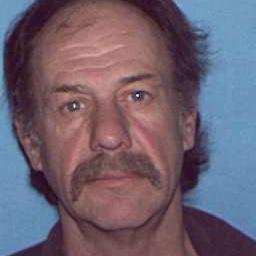 Authorities have identified the body found July 3 in Ava as that of Roger Steward, 56. Through tattoos, scars and fingerprints, positive identification was made in Springfield last Friday where an autopsy was conducted. The badly decomposed body was found near Heart of the Hills Food Harvest on the afternoon of July 3 when a volunteer there went looking for the cause of a foul odor that had been present for several days. The Douglas County Sheriff’s Department and the Ava Police Department recovered the body and immediately began an investigation to determine the identity. Right away officers gathered enough information that they felt they knew who the man was, but no names were released until positive identification was verified through the autopsy.