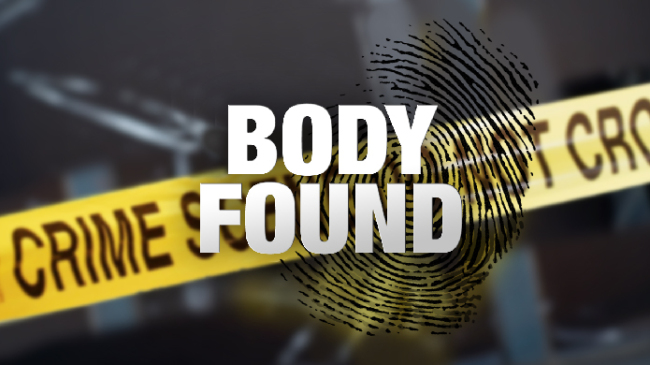 Local authorities are awaiting autopsy reports and DNA information to make positive identification on a decomposed body found in Ava Monday afternoon. In the meantime, Sheriff Chris Degase asks that anyone who has information about a person who may have gone missing in the past 60 days to please contact his office.

This is currently an open investigation being conducted jointly by the Douglas County Sheriff’s Office and the Ava Police Department. Authorities are awaiting results of the autopsy being conducted in Springfield to determine the cause of death and if foul play was involved. The Sheriff’s Office received a call at about 1:30 Monday afternoon advising them that a body had been found near the Heart of the Hills Food Harvest on W. Broadway (NW 10th) Ave. just west of Lyle (NW 3rd) Street. Ava Police Chief Reggie Johnson and Coroner Rick Miller were contacted and the body of a male subject was recovered.

It is believed the individual had been dead from 30 to 60 days, due to the level of decomposition, Degase said. During the past week or more people visiting the local food pantry had complained of a foul odor in the area but it was passed off as being a dead animal. Then Monday, a volunteer at the facility went looking for the source of the odor and found the body.

In addition to awaiting the autopsy information, authorities are also in the process of reviewing surveillance video from the Heart of the Hills Food Harvest cameras to see if that may reveal more information into the person’s identity and cause of death. Degase said the body was in a small creek that runs through the area and it is believed the individual may have died upstream and washed down to that area during the recent heavy rains.