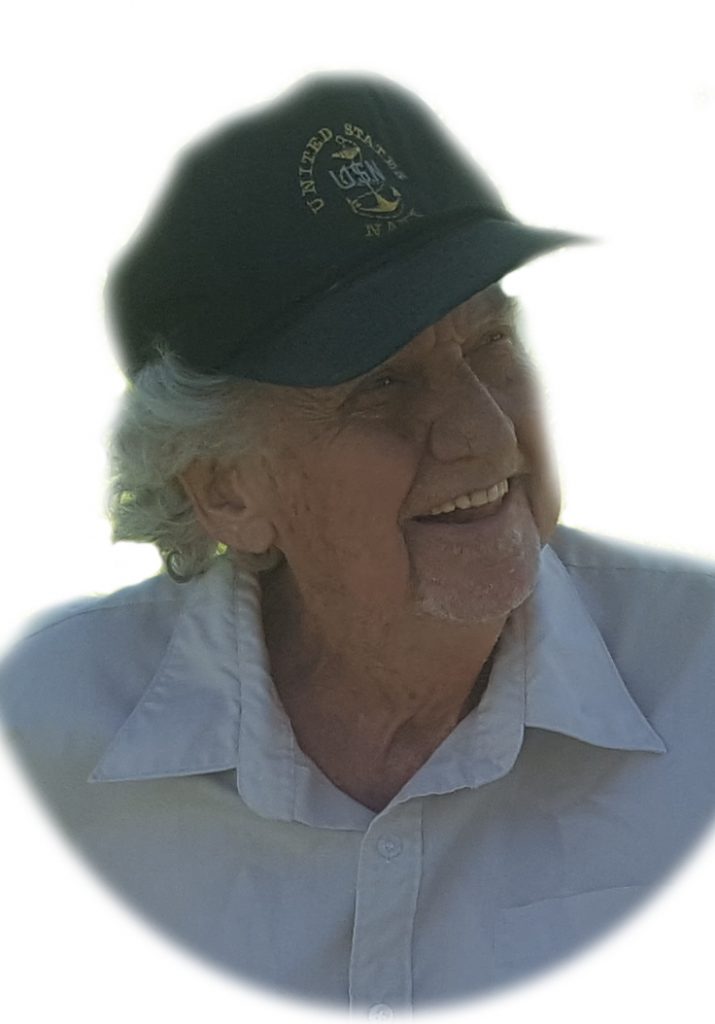 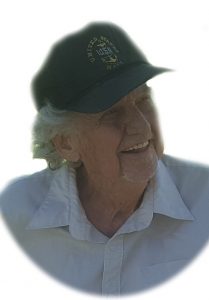 Wilford “Bill” LeVelle, 82, of Walnut Shade, Mo., died Monday, June 12, 2017, at his residence. Private graveside services were held Friday, June 16, at Palmer Cemetery, McClurg. Wilford J. LeVelle was born Tuesday, Jan. 28, 1935, in Independence, Iowa, to Benjamin Franklin and Mary Irene (Haymaker) LeVelle. In 1952 at the age of 16, he joined the U.S. Navy and served as a Seaman Recruit on the U.S.S. Brinkley Bass (DD 887) during the Korean War. He was honorably discharged in 1955. He was awarded the Korean Service Medal, United Nations Medal, China Service Medal and the National Defense Service Medal. After his military service, he moved back to Iowa and worked as a farm laborer. He moved to Rockaway Beach for a very short time where he met Judith Evans. They were married Feb. 25, 1965, in Palatka, Fla. They lived in Florida until 1969 then moved back to Taney County. They then moved to Douglas County where they purchased a dairy farm and milked cows from 1970 to 1991. He turned the farm over to his son, Brian, and retired in 2006, and he and Judy moved to Walnut Shade. Judith died May 11, 2017. Bill was a man of all trades, hardworking, caring, strong-willed with a great sense of humor and a man of his word. He was skilled at fly tying, fishing and woodworking. He was an avid Cardinals baseball fan. Most of all, he was a loving husband, father and grandfather. He is survived by a son, Brian LeVelle and wife, Amanda, of Ava, Mo.; three daughters, Sandra Puckett, of Walnut Shade, Mary Jo Jones and husband, Rodney, of Davenport, Iowa, and Tracy LeVelle, of Ava; seven grandchildren, Matt Puckett, Brittany Sanders, Christina Sanders, Sarah Taber, Stetson LeVelle, Augustus LeVelle, Montana LeVelle; and five great-grandchildren, Alex, Trevin, Oakley, Carson and Bethany. He is preceded in death by his parents; wife, Judith LeVelle; three brothers, Leonard, Marvin, and Marion LeVelle; four sisters, Della Walthart, Dorothy LeVelle, Mary June Miller and Lola McKinley. Arrangements were under the direction of the Kissee-Schofield-Eakins Funeral Home, Forsyth, Mo.