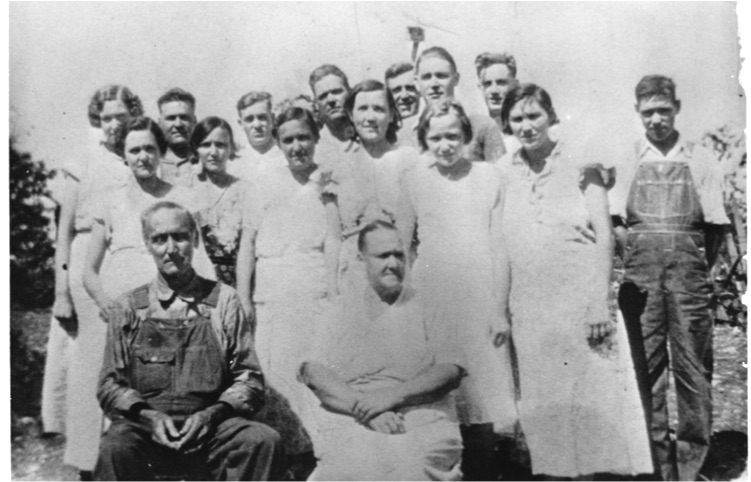 Granville and Margaret Combs came to Taney County in 1880 after taking a train from eastern Kentucky to Chadwick. They homesteaded a few miles south of Bradleyville and raised a large family. John Riley was one of their sons. He married Martha Ida Clark, also from eastern Kentucky, and they had 15 children. One baby died an infant, but the remaining 14 lived to be grown and married. John Riley was elected sheriff of Taney and served from 1916 to 1920. He and his family were the second to occupy the residence of what now is called the Old Jail in Shadow Rock Park in Forsyth. The “new” jail at that time was completed in 1913. The Combs family will hold a reunion Sunday, June 25, beginning at 1 p.m., at Bradleyville School. Everyone is asked to bring a covered dish and plenty of stories about the family. Members will be coming from all parts of the country.